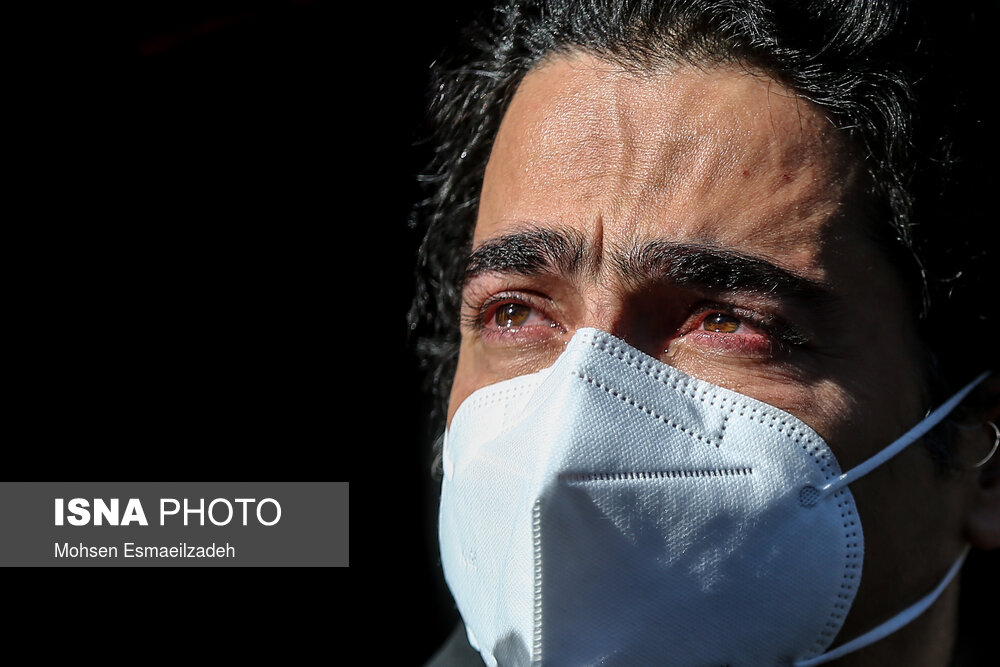 The most prominent vocalist in Iran’s history, Mohammad Reza Shajarian, was laid to rest near the tomb of renowned national poet of seventh century, Ferdowsi, in the eastern province of Khorasan Razavi.

Shajarian passed away on Thursday in a Tehran hospital at the age of 80 after a long battle with cancer.

He was widely regarded as a national treasure who revived traditional music, but he was also popular for his criticism of the government and siding with 2009 protesters, after which he was banned from performing concerts inside the country and his songs were never broadcast again by the state TV and radio.

What follows are ISNA’s photos of the burial ceremony held in the ancient city of Tous, where Ferdowsi and contemporary poet Mahdi Akhavan-Sales are also buried: