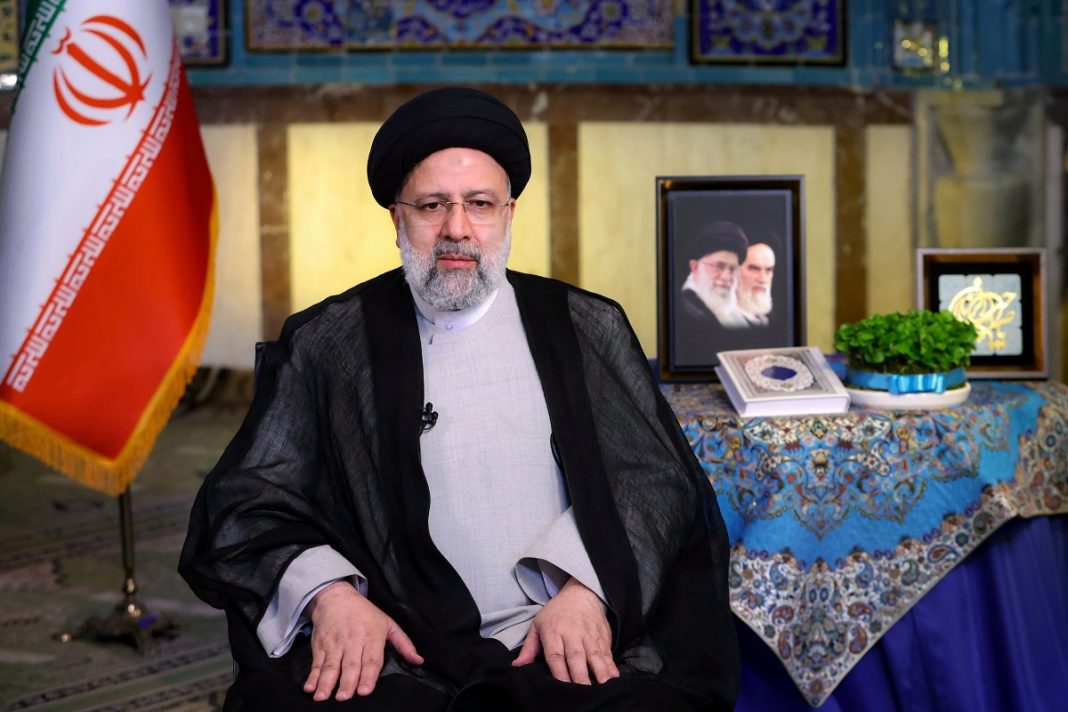 President Ebrahim Raisi of Iran says the country’s biggest achievement in recent years has been bringing about a “humiliating defeat” for the United States’ so-called maximum pressure policy on the back of the Iranian nation.

President Raisi delivered a televised address to the Iranian nation on Sunday evening, shortly after the start of Nowruz or the Persian New Year.

The president offered a brief outline of his administration’s achievements since taking office in August and his future plans to address the country’s issues.

“In the course of this year, the issue of employment will be our top priority, God willing. Unemployment is the root cause of all social and economic catastrophes,” he said.

“Supporting production will also top the agenda of the administration.”

“The country’s greatest achievement in these years has been making the Americans’ ‘maximum pressure campaign’ face a humiliating defeat, something that was made possible through the Iranian nation’s resistance,” Raisi said.

The president added that the Iranian nation had managed to get through difficult junctures of history while preserving its pride and independence, and that it still remained vigilant in the face of enemies’ ploys.

“My first ever Nowruz message as servant of the Republic, from this region, from this land that is dearer than life, is that of non-stop and round-the-clock hard work aimed at building a strong and advanced Iran. No nation and no country have achieved anything without extensive work and maximum use of natural and human resources,” he said.