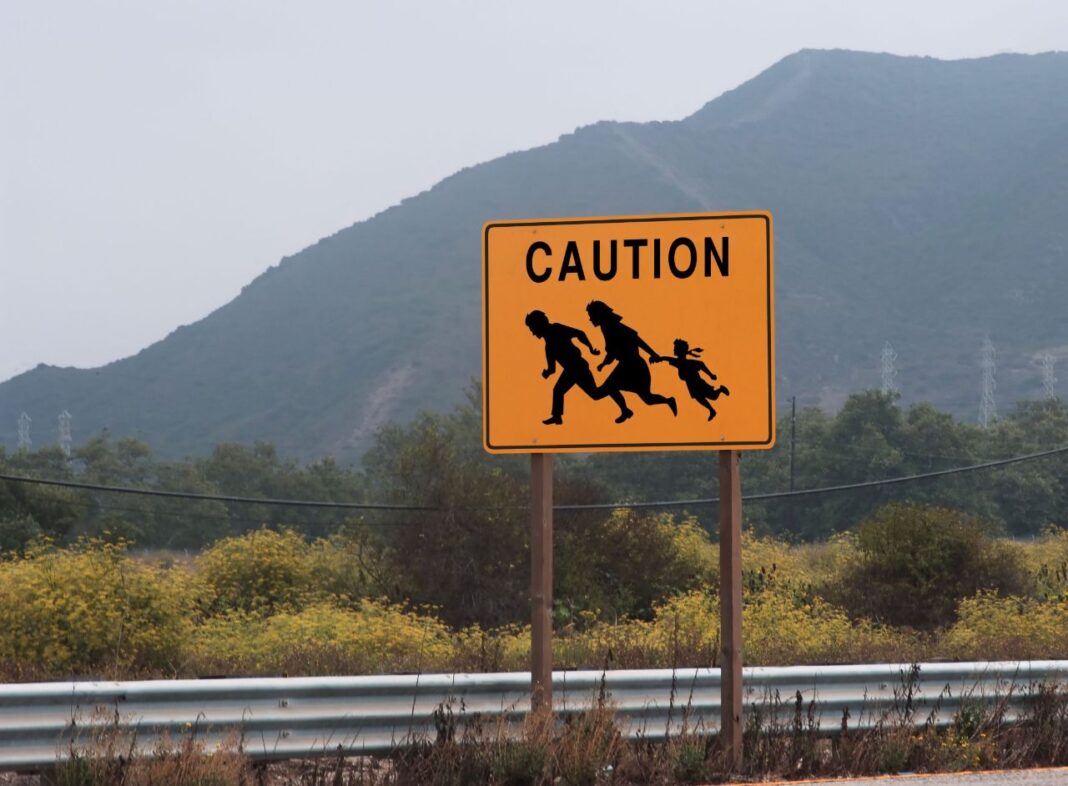 Vice President for Women and Family Affairs Masoumeh Ebtekar made the comment while elaborating on the issue of migration.

“The issue of migration is a global issue, especially the issue of illegal migration,” he said.

“Although migration, per se, can be a positive move, as mentioned in some verses of the holy Koran, … today we are facing different types of migration some of which cause numerous harms to humans,” she said.

“Today, the issue of the ‘World of Citizens’ has emerged, and it needs its own requirements, and if migration is not legal, it will have dire consequences for individuals and countries alike,” Ebtekar noted.

“Now, one of the global crises which we are unfortunately witnessing is forced migration due to war, problems and environmental destruction,” she said.

“Things happened in recent decades and prompted the migration of many Afghans and Iraqis, and we know it has been years that 3 to 4 million of dear Afghan people are living in our country,” she said.

“Iran has a good track record when it comes to hosting and supporting migrants, and has tried to offer them the necessary services as well, so much so that they even enjoy free coronavirus treatment services,” the vice president underscored.

“But other migrations which took place across our region such as [the ones prompted by] problems in Iraq or Afghanistan due to attacks by the ISIS terrorist group resulted in numerous harms,” she said.

Ebtekar added international organizations’ failure to offer the necessary services has added to the problems.

“Today, the world is facing forced migrations as well as illegal migrations which have gripped many countries,” she said.

She then touched upon the documentary “The Path of the Wind” by Mona Zandi which depicts the problems facing migrants.