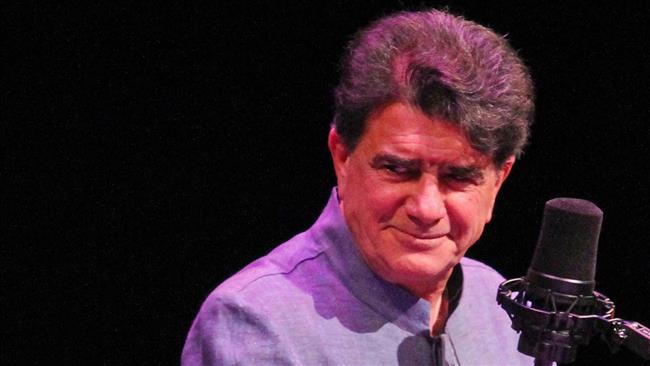 Shajarian’s family has said that the 75-year-old internationally acclaimed maestro will not be receiving any visitors and will soon be discharged.

Legendary Iranian vocalist Mohammad Reza Shajarian has been hospitalized in Tehran due to a pulmonary disorder.

The 75-year-old internationally acclaimed maestro will not be receiving any visitors, his family said, adding that the veteran musician will soon be discharged.

Called the Iranian “greatest living master of traditional Persian music,” Shajarian has received numerous awards, including the 2006 Mozart Medal of UNESCO, and the prestigious Golden Picasso Medal, one of UNESCO’s highest medals, in 1999.

The celebrated singer and composer has also designed and made a number of new string instruments, including Barbod, Kereshmeh, Saboo, Saghar, Sorahi, and Tondar.