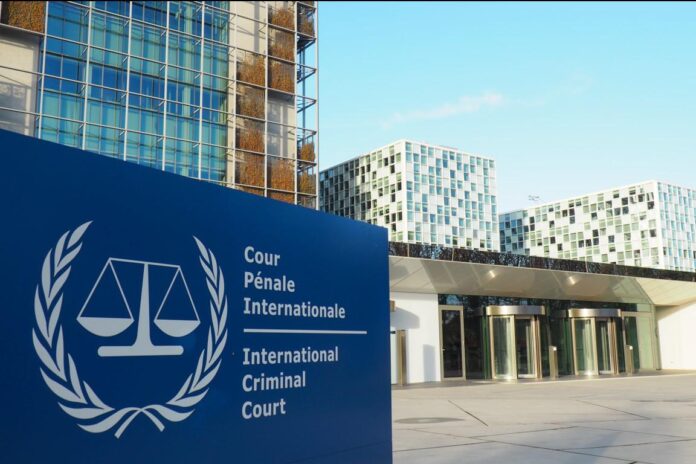 The prosecutor of the International Criminal Court (ICC) is seeking approval to continue investigation into quote crimes against humanity committed by the Taliban and Daesh in Afghanistan, while US actions will be out of the new probe.

A statement on the ICC website on Monday said the request was being made to the court’s judges in light of developments since the Taliban seized control of Afghanistan last month.

Karim Khan, who took over in June, stated the situation in Afghanistan following the Taliban’s takeover meant war crimes were no longer likely to be investigated properly.

A lawyer for alleged victims of US torture in Afghanistan was “stunned” after Khan announced he would “deprioritise” the investigation into American forces, a probe that has long enraged Washington.

The ICC had already spent 15 years looking into alleged war crimes in Afghanistan before opening a full investigation last year.

The Hague-based ICC’s inquiry had been put on hold in 2020 after the now-deposed government in Kabul announced it would try to investigate war crimes allegations itself.

Set up in 2002 to tackle the world’s worst crimes, the court has the authority to step in where national governments are unable or unwilling to bring people to justice for war crimes.

But Khan said that the “current de facto control of the territory of Afghanistan by the Taliban, and its implications [including for law enforcement and judicial activity in Afghanistan] represents a fundamental change in circumstances necessitating the present application”.

The ICC’s limited resources and the need to focus on cases most likely to result in convictions meant he would now narrow his focus in Afghanistan, Khan added.

“I have therefore decided to focus my office’s investigations in Afghanistan on crimes allegedly committed by the Taliban and the Islamic State – Khorasan Province and to deprioritise other aspects of this investigation,” he continued.

The ICC prosecutor specifically mentioned the deadly August 26 attack on Kabul airport claimed by Daesh in more than 100 Afghan civilians were killed and 13 US service members.

The court had found there was a reasonable basis to believe war crimes had been committed between 2003 and 2014, among them suspected mass killings of civilians by the Taliban, as well as suspected torture of prisoners by Afghan authorities and, to a lesser extent, by US forces and the CIA.

But the United States is not a party to the ICC, and imposed sanctions against the office of the prosecutor for investigating the role of US forces.

Shifting the focus of the probe could help mend the court’s relationship with Washington.

If the request is approved, the investigation will face an uphill battle to gather evidence, as the Taliban rulers appear unlikely to cooperate in the same way as the governments in place since the Taliban’s last period in power ended in 2001.