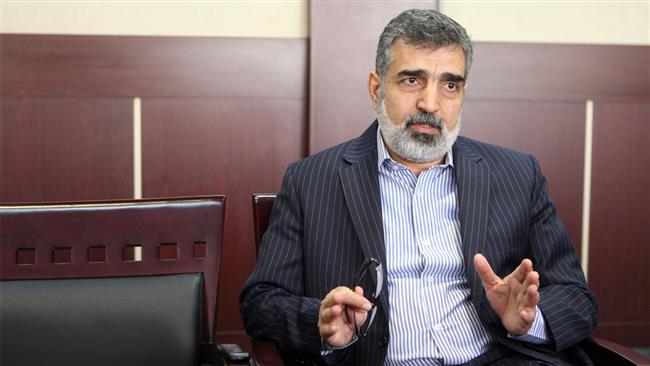 AEOI Spokesman Behrouz Kamalvandi made the announcement in response to contradictory reports and some news stories published by media in order to illuminate the public opinion.

“Following the exchanges of views between the AEOI and the IAEA, especially based on the latest talks between Mohammad Eslami, the vice president and the AEOI chief, and IAEA Director General Rafael Grossi, it was decided that the IAEA offer the necessary cooperation in order to conduct the required technical, security and judicial examinations for IAEA cameras to be installed at Tessa nuclear facilities in the city of Karaj,” said Kamalvandi.

“This will be done in order to ease concerns and give assurances that saboteurs won’t take advantage of these cameras,” he explained.

He said the cameras installed are under security protection and cannot be uninstalled without the IAEA’s permission.

“So, the two sides agreed that Iran be provided with a camera for precise technical examinations during which the IAEA’s technical experts would answer technical questions by our security experts about these cameras,” he noted.

“Finally, the IAEA’s cameras will be re-installed after precise and necessary examinations,” he said.

The spokesman noted that the cameras will record and save images, which will remain under the joint seal of Iran and the IAEA, but which the IAEA will not have access to, whatsoever.

He said the information recorded by the cameras will be made available to the IAEA only when all US sanctions against Iran are lifted.