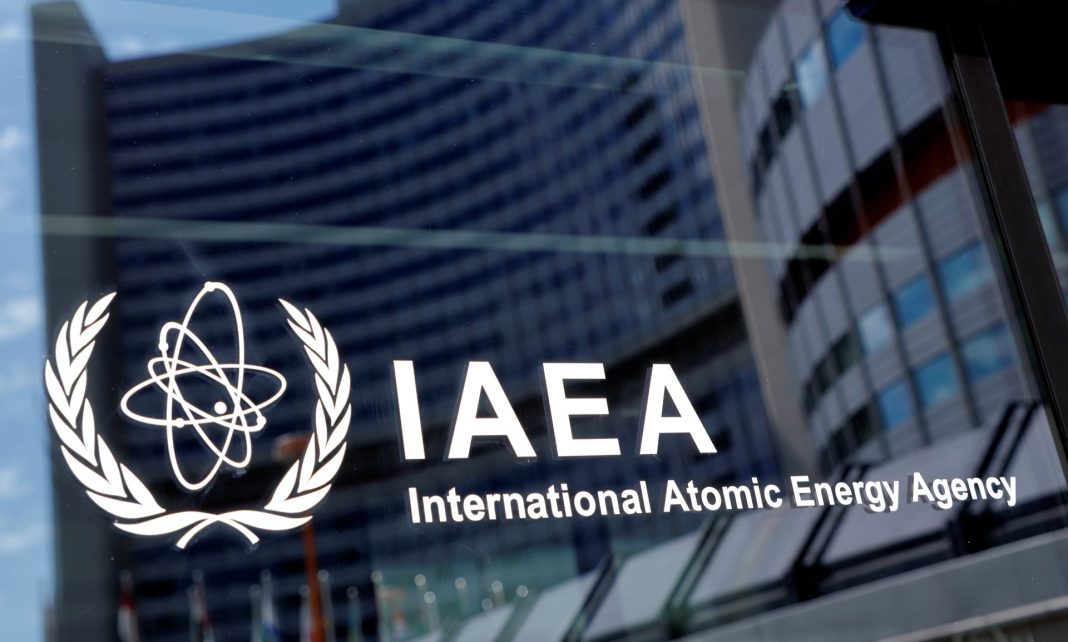 The caretaker of Iran’s permanent mission in international organizations in Vienna says the new report by the director general of the International Atomic Energy Agency reflects a number of positive developments including removal of one of the three Iranian sites from the list of alleged outstanding safeguard issues.

Mohammad Reza Ghaebi made the comments after Rafael Grossi published an updated regular report on Iran’s compliance with the Nuclear Non-Proliferation Treaty.

The Iranian official said the new report is the ordinary update by the IAEA for submission to the quarterly meeting of the Board of Governors, which begins Tuesday.

He said the document also welcomes the progress in cooperation between Iran and the agency in resolution of outstanding safeguard issues after they issued a joint statement for cooperation in Tehran on Sunday.

“The agency has announced that, currently, its conclusion is that it has no more questions on one of the alleged sites and this site is no longer considered an outstanding safeguard issue,” he said.

“Another part of the new report deals with the joint statement of Sunday between Iran and the agency under which the [IAEA] director general has welcomed the joint statement with the Iranian vice president for resolution of outstanding safeguard issues, within an [agreed] time-frame.”

Ghaebi was referring to the agreement between the director of the Atomic Energy Organization of Iran and Grossi.

Some activity at the Iranian sites are reportedly among the sticking points before Iran and the P4+1 countries could reach an agreement on revival of the 2015 nuclear deal during the Vienna talks.