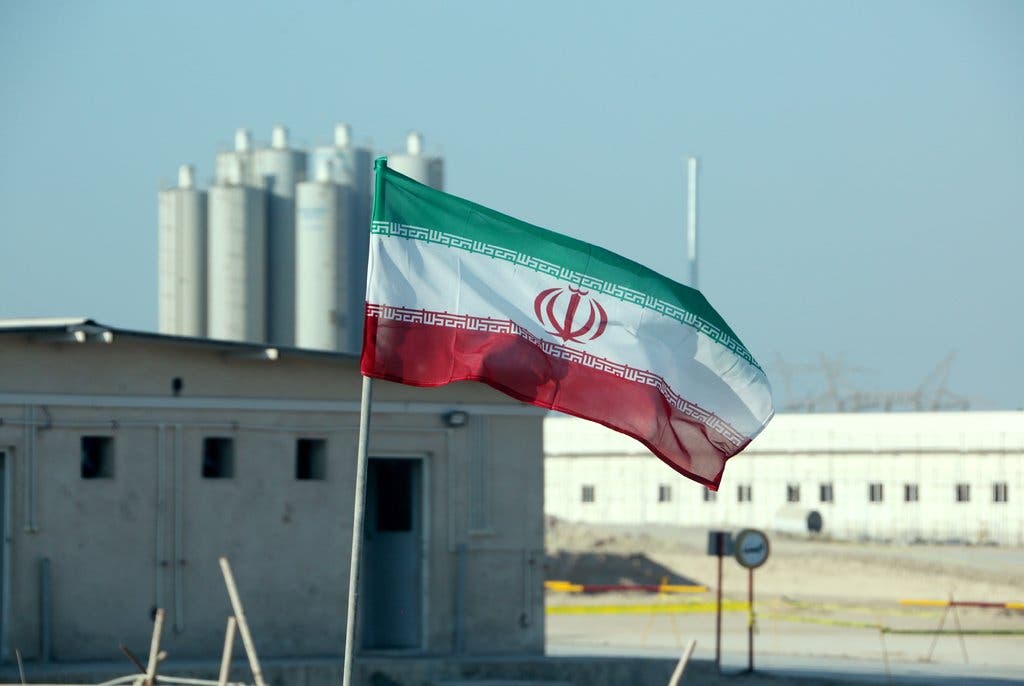 The director of the Atomic Energy Organization of Iran has said the country has been a member of the UN atomic watchdog, IAEA, for 47 years but it has received no assistance to develop its peaceful nuclear program.

Mohammas Eslami said this is while Iran has signed the Nuclear Non-proliferation Treaty, has abided by all rules and regulations of the IAEA and has been under the most draconian supervision by the nuclear oversight body.

Eslami added that under Articles 2 and 3 of the agency’s charter, the IAEA is obliged to assist all countries that are members thereof to acquire nuclear technology for peaceful purposes but Iran has been denied this right to the civilian know-how.

Eslami further said Iran’s adversaries in the region themselves acknowledge that they cannot tolerate a big and powerful country like Iran in their vicinity.

The head of the AEOI noted that Iran has been under sanctions because it does not give in to domination.

Eslami added that despite the strict bans on Iran, the nation managed to achieve self-sufficiency in defensive power and to promote its national interests and national security.