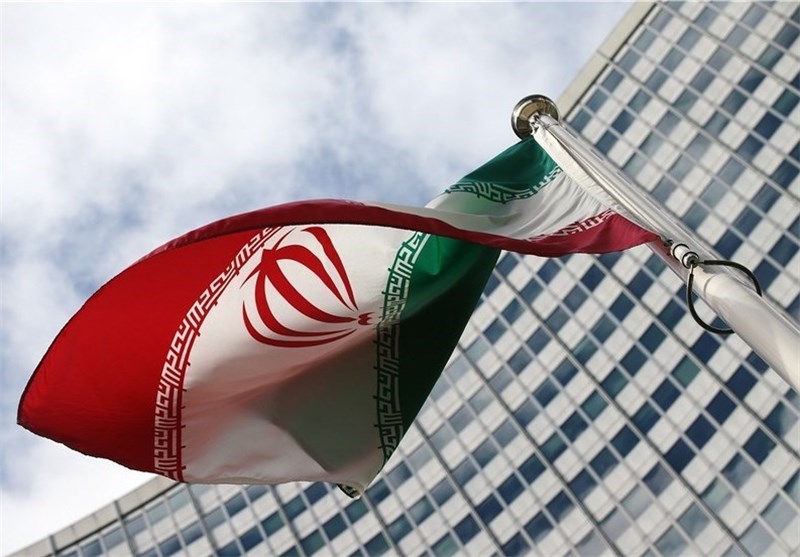 Iran’s envoy to Vienna-based international organizations says the International Atomic Energy Agency’s latest report has confirmed that the purity level of uranium enrichment in Iran has exceeded 3.67 percent, a limit set by the 2015 nuclear deal.

In comments on Monday, Kazem Gharibabadi said the report by IAEA Director General Yukiya Amano confirms that uranium enrichment has gone beyond 3.67 percent in Iran.

According to the ambassador, the IAEA’s report has determined, on the basis of an announcement from the nuclear fuel enrichment factory’s operator, that the purity level stands at 4.5 percent.

The UN nuclear agency has also confirmed that it has received the information on the uranium enrichment plant’s new design from Iran on Sunday, Gharibabadi noted.

Meanwhile, Reuters quoted an IAEA spokesman as saying, “Director General Yukiya Amano has informed the IAEA Board of Governors that Agency inspectors on 8 July verified that Iran is enriching uranium above 3.67% U-235.”

He was referring to the fissile uranium-235 isotope.

In comments earlier on Monday, Spokesman for the Atomic Energy Organization of Iran (AEOI) Behrouz Kamalvandi said enrichment of uranium at 20% level of purity is among Iran’s options in the third phase of reducing its commitments under the JCPOA.

Tehran has passed the 3.67% uranium enrichment cap set by the JCPOA, as part of the second phase of its earlier decision to reduce its commitments in a bid to prompt other parties to the nuclear agreement to fulfill their side of the bargain.