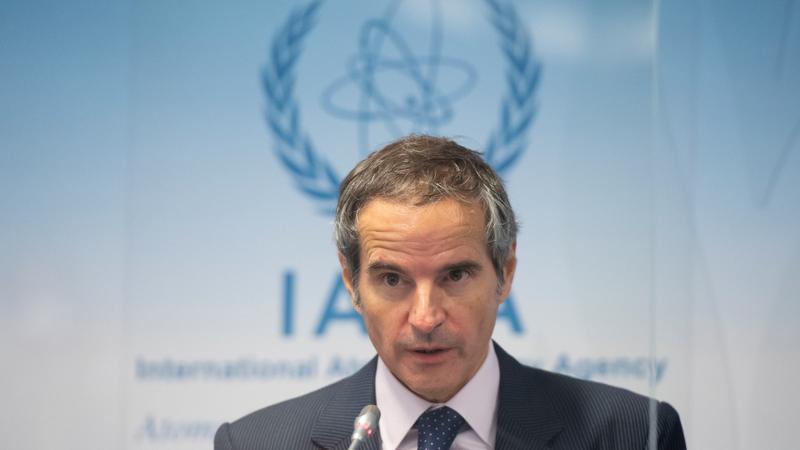 Rafael Grossi, the director-general of the International Atomic Energy Agency (IAEA), says his remarks about the need for a new nuclear agreement with Tehran were misinterpreted and were not what he really meant, according to Iran’s Foreign Ministry.

“Certain comments were made [by the IAEA director-general], but when asked about it, Mr Grossi said his remarks had been misinterpreted,” Iranian Foreign Ministry spokesman Saeed Khatibzadeh said on Monday.

“We have maintained that the JCPOA is not open to negotiation and no document can be added to the deal. He added a new interpretation to his earlier remarks and said what he meant was related to technical issues between Iran and the IAEA. We accept his interpretation of his own remarks and state that we will listen [to his views] within this framework,” Khatibzadeh noted.

“We have always advised the IAEA to stay away from political issues, political pressures and certain moves by third parties in order to maintain the weight, credibility and dignity of the IAEA and to keep its ties with Iran in the path of technical cooperation,” Khatibzadeh said.

His comments came after Grossi argued the upcoming US administration needs to strike a new deal with Iran due to the occurrence of what he claimed “too many breaches.”

Iran’s permanent representative to Vienna-based international organizations had earlier rejected Grossi’s remarks, saying there was no necessity for a separate document to revive the 2015 nuclear deal.

In a series of tweets on Friday, Kazem Gharibabadi reiterated Iran’s position on the 2015 landmark accord, officially known as the Joint Comprehensive Plan of Action (JCPOA), that the agreement was not subject to renegotiation even as a new administration came to power in Washington.

“There would be no renegotiation on the deal and in case of its revival, there is no necessity for a new document on the Agency’s role. It’s not needed to complicate the situation,” Gharibabadi wrote in one of his tweets.