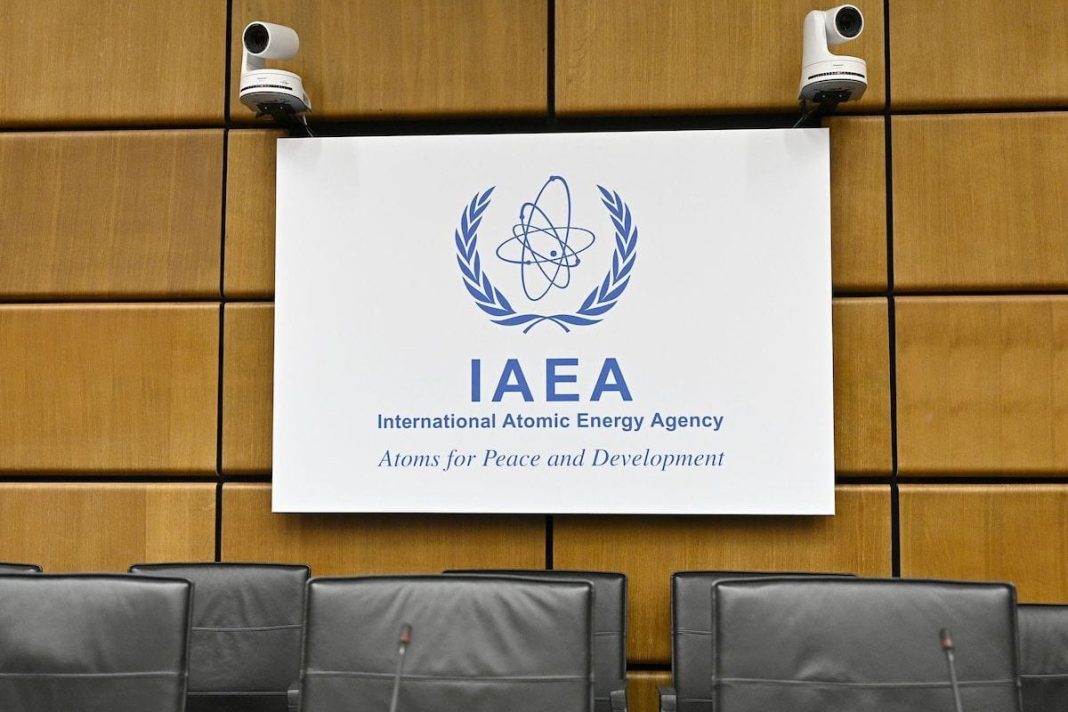 The director general of the International Atomic Energy Agency (IAEA) says the body is helping Saudi Arabia and Egypt in developing nuclear power.

IAEA head Rafael Grossi told a conference in Saudi Arabia on Wednesday that the organization is working with Saudi Arabia and Egypt to help them to develop nuclear power.

Saudi Arabia’s nuclear ambitions have prompted worries in the global community over the past few years, especially after Saudi Crown Prince Mohammed bin Salman hinted in 2018 that the kingdom may go for nukes.

Citing Western officials, The Wall Street Journal reported that Saudi Arabia, with Chinese help, has built a facility for extraction of yellowcake from uranium ore near the remote town of al-Ula.

The New York Times also reported American intelligence agencies had spotted what appeared to be an undeclared nuclear site not too far from the Saudi town of al-Uyaynah.

Iran has warned that Saudi Arabia’s opposition to the UN nuclear watchdog’s access to its nuclear facilities reinvigorates speculations that the Arab country intends to develop atomic weapons.