Historical Village of Fahraj: A Gem in Heart of Iran Deserts 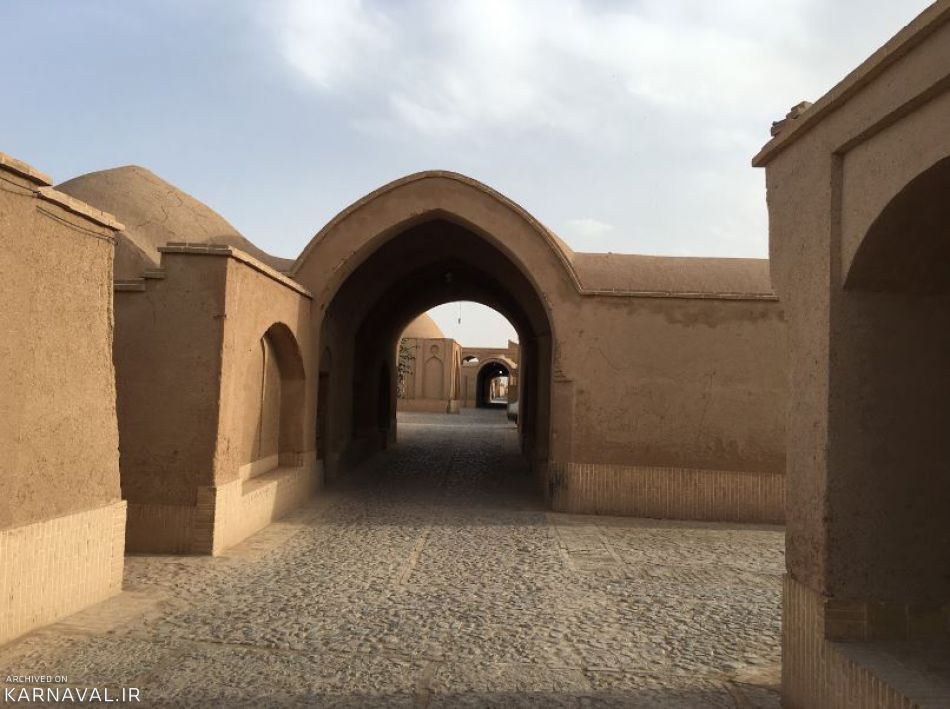 Fahraj, located 30 kilometres east of Yazd in central Iran, is an ancient village in the heart of Iranian deserts dating back to pre-Islamic times.

Houses in this village are built with clay, mud, bricks and iron. In Fahraj, you will find a variety of historical, cultural, and natural attractions. The desert camp of this village provides tourists with hours of exciting time.

The mosque of this village is located in the centre of it and the old residential area is formed in linear style around it.

The most striking attraction of this village is its mosque which is one of the oldest and first mosques in Iran after the advent of Islam. The mosque dates back to the first half of the first century AH.

The mosque is the only one in the Muslim world whose structure has not changed from the beginning. Prayers are still said at this ancient religious place.

Fahraj also has a historical castle, whose facade and decorations date back to the 10th and 11th centuries AH, but there are signs of early days of Islam at the works and designs.

The castle has a four-sided plan, and the remains of four curved towers are seen in four corners. These towers have two floors and have special places to guard the castle.

Another historical attraction is Fahraj’s Hosseinieh water reservoir, which belongs to the Safavid and Afsharid eras. The original structure of this reservoir is ascribed to the pre-Islamic era, as it is believed the surrounding areas of the site were to hold water sanctuary celebrations. 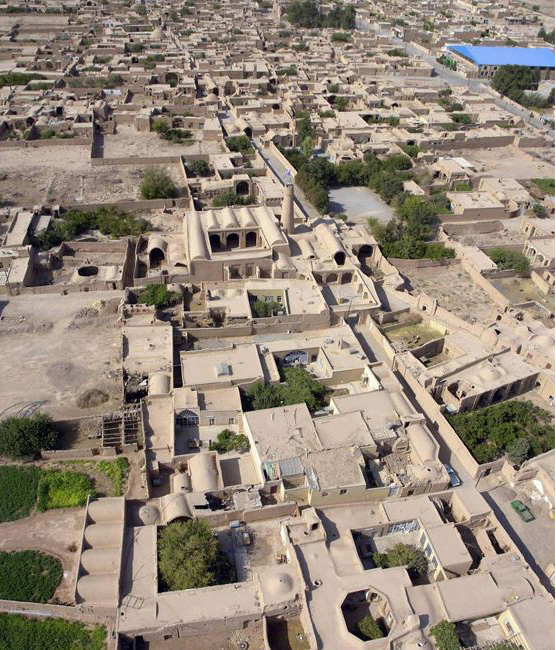 One of the other attractions of Fahraj is the Well of Forty Girls. These forty girls feared that they would be captured by the enemy’s armies; therefore, when they saw the enemy, they jumped one after the other into this well to escape the disgrace.

Like many other places in Yazd, Fahraj is full of sabats and wind-catchers. Sabats are roofed alleys that provide shade making the sightseeing of the residents and tourists easier despite the burning heat.

Excursion in the desert, taking photographs, watching the sky at night, buying souvenirs such as carpets, and eating local foods are among the other fascinations.

Along these, you can also enjoy hot and cold drinks from natural herbal plants.

Fahraj has a semi-arid climate. The area is very hot in summer, but it has a pleasant climate during the cold seasons. The best time to travel to Fahraj is late winter and early spring.

What follows are photos of this ancient village retrieved from various sources: