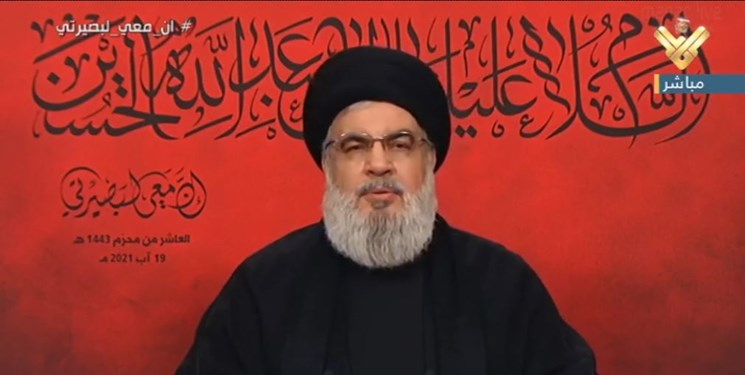 Lebanon’s Hezbollah Movement says a shipment of Iranian fuel oil for Lebanon which will set sail on Thursday is considered the Lebanese territory from the moment it starts its journey.

Hezbollah Secretary General Seyyed Hassan Nasrallah said in his speech on the occasion of the 10th of Muharram‌ (Ashura) that the shipment is organized by the movement warning the US and Israel that any threat against the ship would be considered as a threat against Lebanese territory.

He also added that more ships would follow to help the people of Lebanon, who are experiencing fuel shortages as a result of the country’s financial breakdown.

Nasrallah further went on to say that God willing this ship and others will arrive safely; however, he did not reveal where or when the ship would arrive, saying this would be discussed when it reached the Mediterranean.