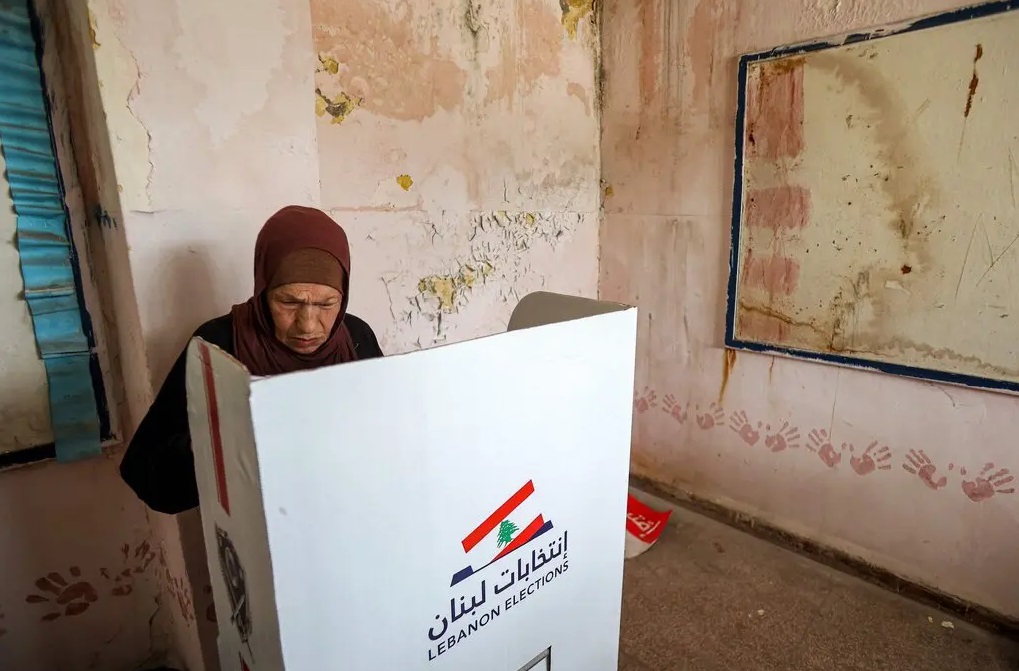 Iran’s former attaché in Lebanon has said resistance movement Hezbollah will remain a potent force in the country despite losing some seats in the recent parliamentary elections.

Mohammad Shariati Dehaghan noted that Hezbollah’s rivals failed to completely cut its hands off the government.

Shariati noted that Hezbollah faced a tough rivalry in the elections as it was in the government and that the government failed to solve people’s problems in Lebanon.

He said gasoline shortages, the falling value of the lira and other problems, including the explosion in Beirut, had an impact on the vote result.

The former ambassador of Iran to the Organization of Islamic Cooperation added that the Hezbollah-Amal coalition did their best and won 62 parliamentary seats.

He said 15 revolutionary people who have come to power view all former politicians as corrupt and want them to step down. According to Shriati, 12 independent candidates who were elected in Lebanon’s vote have unknown tendencies.

He maintained Lebanon faces a bumpy road and Hezbollah and its rivals should work together to effectively run the country.

The results of Lebanon’s parliamentary elections leave the legislative body split into several camps, with none having a majority.