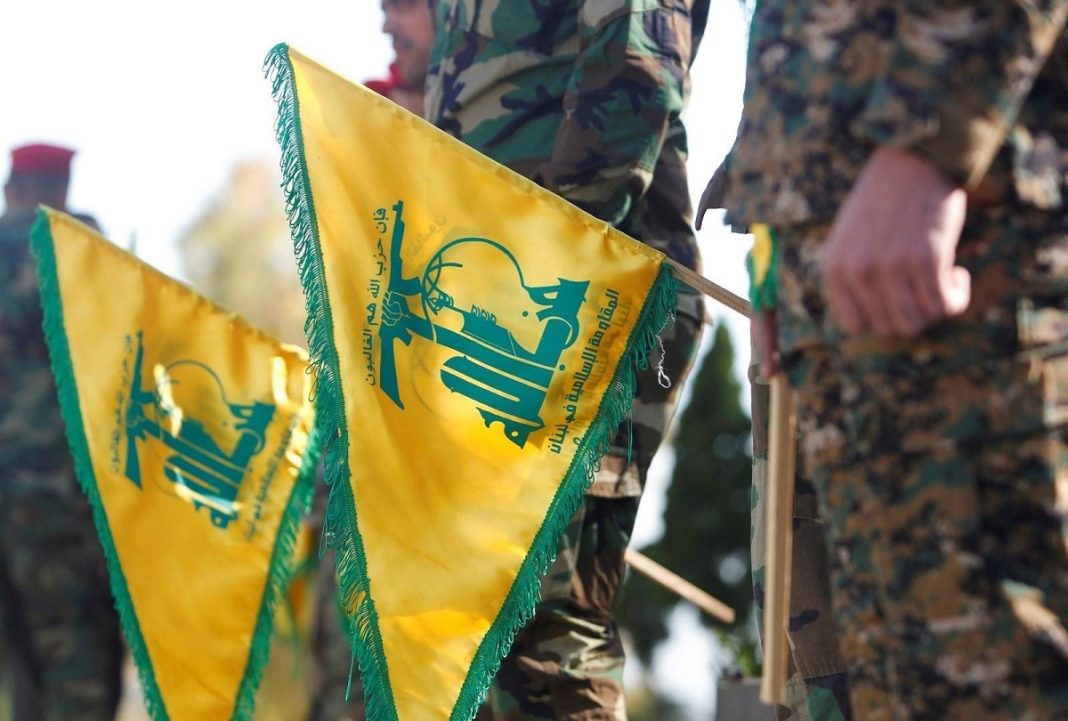 Hezbollah resistance movement has confirmed that it has flown three unarmed drones towards the Karish gas field in Lebanon's territorial waters, sending a message to Israel, which disputes the maritime area.

“On Saturday afternoon, 7/2/2020, three unarmed drones of different sizes were launched towards the disputed area at the Karish field to carry out reconnaissance missions,” Hezbollah said in a statement on Saturday.

“The mission has been accomplished, and the message delivered,” the resistance movement added.

This came after earlier on Saturday, the Israeli military alleged that its air defense forces had intercepted “three hostile UAVs (unmanned aerial vehicles), which approached the airspace over,” what it described as, “Israel’s economic waters.”

An Israeli “security source” also claimed that the regime had shot down three unarmed “hostile drones,” which had been flying from the direction of Lebanon towards gas rigs in the disputed field.

Hezbollah had warned in early June that the movement is “ready” to take action if the Lebanese government confirms that Israel is violating the maritime rights of the country, after a gas drilling ship arrived in disputed Mediterranean waters to conduct hydrocarbon exploration for Israel.

Hezbollah Deputy Secretary General Sheikh Naim Qassem told Reuters at that time that Hezbollah is ready to take action, “including by force,” against Israeli gas operations in the disputed waters once Beirut adopts a clearer policy.

“When the Lebanese state says that the Israelis are attacking our waters and our oil, then we are ready to do our part in terms of pressure, deterrence and the use of appropriate means – including force,” Qassem stated.

The Tel Aviv regime and the international hydrocarbon exploration and production company that operated the vessel equally claimed the field in question falls within Israel’s so-called exclusive economic zone. Beirut rejects the claim.

“The issue requires a decisive decision by the Lebanese state,” the Hezbollah deputy secretary-general said, adding that the resistance movement has “urged the government to hurry, to set a deadline.”

Qassem also noted that Hezbollah would act on this issue “regardless of the responses,” that it may elicit from Israel, even if it led to a wider conflict.

Lebanon’s President Michel Aoun also condemned the move by Israel, warning that any activity in the disputed waters would amount to an act of aggression and a provocation.

Hezbollah’s Secretary-General Sayyed Hassan Nasrallah had, in the past, asserted clearly that all options were on the table to protect Lebanon’s soil and resources from Israeli infringement.

“The resistance cannot stay silent in the face of plunder of Lebanon’s resources. The resistance’s essential duty is to protect Lebanon’s land, waters, oil, gas and dignity,” Nasrallah said during an address last month.

Lebanon and the Israeli regime are technically at war due to the latter’s 1967-present occupation of the country’s Shebaa Farms.

The occupying regime launched two wars against Lebanon in the 2000s. In both cases, it was forced to retreat after suffering a humiliating defeat at the hands of Hezbollah.