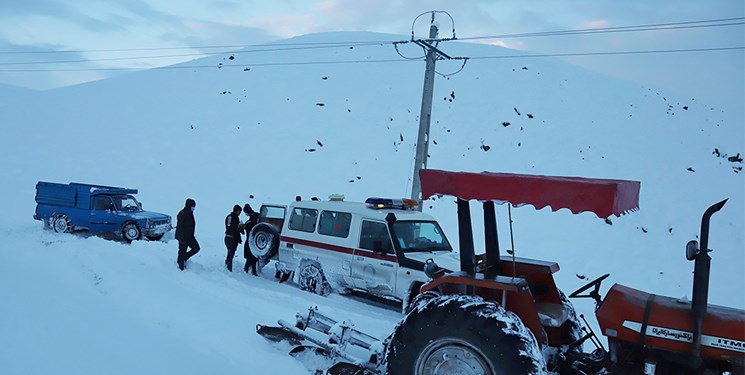 The director of Iran's Roads Management Center says 45 roads in several provinces are currently closed due to floods, blizzards and lack of safety.

Ali Akbar Ashouri said on Thursday that efforts have been ongoing round the clock to open the blocked roads as soon as possible.

Due to heavy snow storms, rain and floods in some parts of the country, it is necessary to travel with snow chains and other winter equipment in mountainous areas, he said.
Some of the worst affected provinces are Golestan, Mazandaran, Semnan, Hamedan, Kordestan, Zanjan and Kohgiluyeh and Boyer-Ahmad.

Many parts of Iran have experienced their heaviest snowfalls in years leading to transport disruptions, cancelation of flights and closure of roads.

Meanwhile, in the southern Hormozgan province, torrential rains over the past two weeks have caused extensive damage to people’s houses and farms.

The worst affected are the cities of Minab and Rudan, where many roads have been inundated.