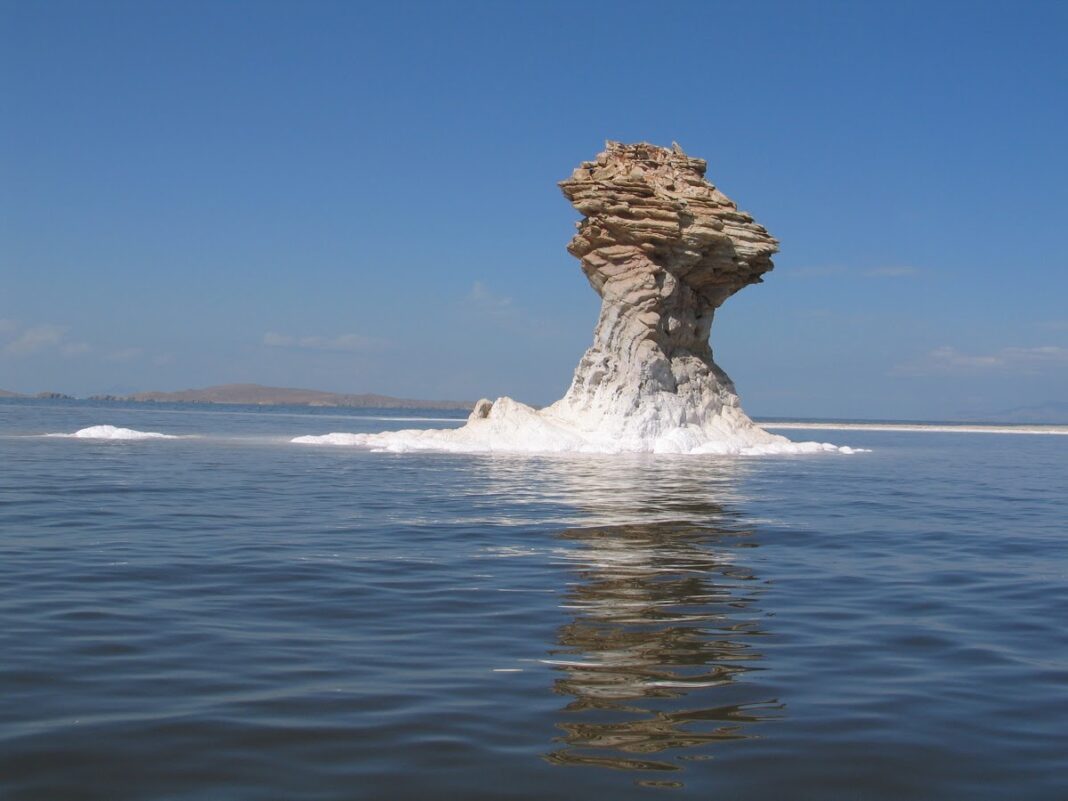 Iran’s Energy Minister, Reza Ardakanian, says 40 large wetlands across the country have been refilled thanks to the latest deluges hitting most provinces of Iran.

Ardakanian says with the recent heavy rain across the country, today, Iran has enough water for various uses now.

Thanks to the rainfall which started on March 18 in Iran, “we have already an additional five billion cubic metres of fresh water in 172 storage dams across the country,” he noted.

To provide five billion cubic metres of fresh water, the government needed to desalinate sea water in a process costing $2.5 billion in days before the floods hit the country, he added.

“At least 40 wetlands have been refilled and the level of Lake Urmia, in particular, has experienced a significant increase.”

Ardakanian said evacuation of homes exposed to floods is one of the main ways to decrease possible damages as much as possible.

“We won’t receive any casualty reports if people take seriously the warnings and keep distant from the rivers. I hope the situation gets back to normal in the coming days,” he noted.

He then referred to the latest relief operations in the southern province of Khuzestan and said due to the latest deluges in Lorestan province, a floodwater with over 8,000 cubic meter in volume entered Karkheh River which is now subsiding gradually.

The Iranian minister also underlined that accurate calculations are made on a daily basis to prevent dams from bursting in the coming days.