Heavy rain, snow cause damage in several areas across Iran 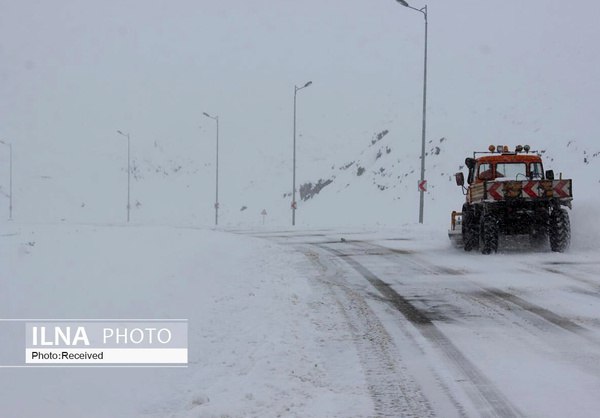 Heavy snow cut off over two dozen villages in the northwestern province of West Azerbaijan.

Cold temperatures and snow also forced the closure of schools in most cities and towns in western Ardebil Province on Saturday, January 15, 2022.

Classes and exams, however, were held online.

Moreover, all major roads in the province are open to traffic, though sporadic snow showers are reported in some areas.

Meanwhile, flooding and rockfalls blocked a freeway in Korramabad the capital city of Lorestan Province.

Road repair and maintenance personnel are trying to open the road, though it will remain closed until further notice.

And the Crisis Committee in the provincial town of Poledokhtar in Lorestan Province is also on high alert.