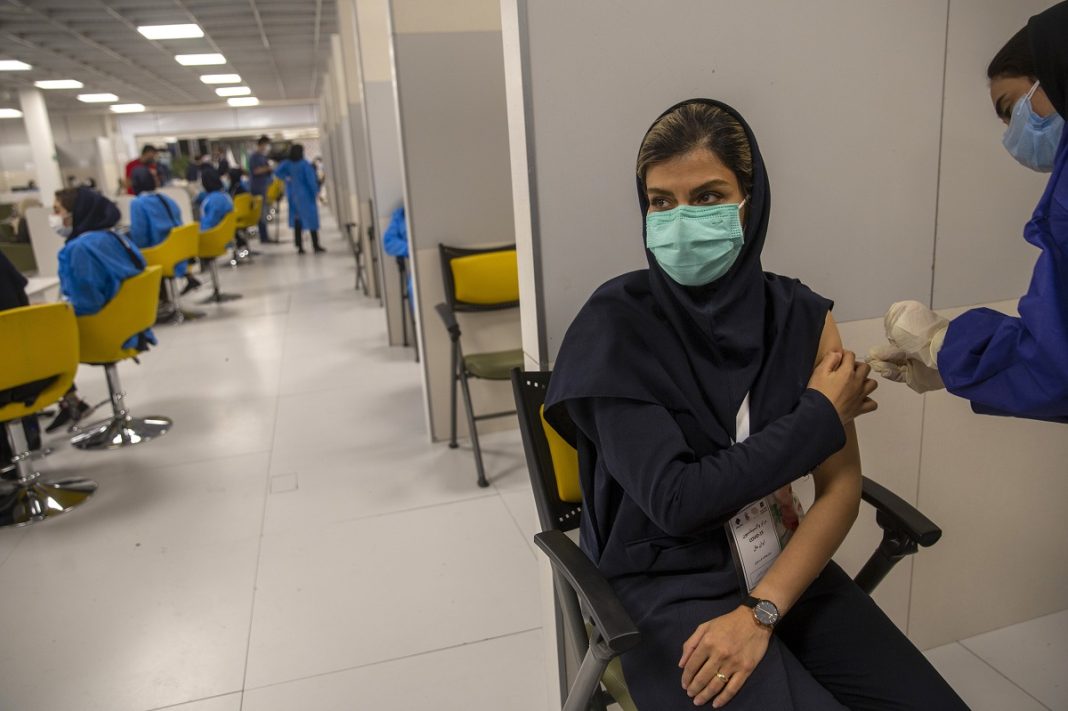 As Iran is on the verge of a new wave of coronavirus surge, Health Minister Bahram Einollahi says a remarkable number of Iranians have flocked to vaccination centers to ward off the disease.

Addressing a group of medical graduates in the northeastern Iranian city of Mashhad on Wednesday, Einollahi said over 151 million doses of vaccine have been administered across the 84-million strong nation, which shows vaccine skeptics form a tiny minority in the country.

Noting that Iran has a high rate of vaccinated population compared to other countries in the world, the health minister said according to the latest figures almost 95 percent of the population has received at least one dose of the vaccine and 86 percent is fully vaccinated.

Authorities have been calling on the Iranian people to get booster shots immediately as the highly contagious sub-strains of the Omicron variant, BA.4 and BA.5, have trigged a new surge in Iran.

According to the official tally by Iran’s health ministry on Wednesday, nearly 7,100 new cases were detected and 32 people died in a matter of 24 hours.

The figures were increasingly up from a couple of weeks ago when merely dozens of cases and no deaths were registered for the daily log.