Has Coronavirus Mutated into New Form in Iran? 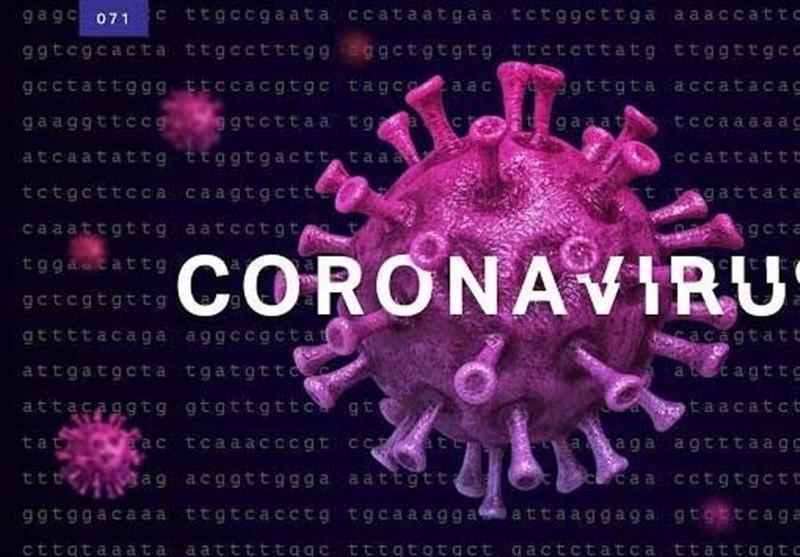 The head of the Iranian Biotechnology Association says for the first time in the country, Iranian researchers could determine the genome or genetic code of the novel coronavirus.

Sirous Zeinali said the coronavirus in Iran has a very limited genetic mutation; in other words, the virus is very similar in regions such as China, Iran and the United States.

The virus multiplies as soon as it enters the human cell, producing hundreds or more of the same virus as the original one, and then each virus attacks another cell.

The virus performs its own simulation through a genetic sequence in its genetic material, its RNA, and it is important to know its genetic code for treatment, or making vaccines, and diagnostic kits, as well as controlling the virus.

“If the virus has a high mutation potential, its sequence should be very different in different places, such as the United States, Iran, China or other countries; however, studies in different countries do not confirm such a thing,” underlined Zeinali.

“After the disease entered Iran, the issue of its genetic mutation was discussed in scientific and public forums, and it was even suggested that two types of severe and mild viruses were spreading in the international community. Some even believed that the virus mutated in Iran and was constantly changing, which is not true based on the sequence of the Iranian type and other cases.”

Zeinali reminded that the sequence of coronavirus obtained from Iranian patients has been determined in this company in cooperation with the Pasteur Institute of Iran.

The determination of the sequence of the coronavirus genome revealed that if a vaccine or drug is developed for the disease, it could be used worldwide and there is no need to produce a specific vaccine for every single population or country, he went on to say.

“Some viruses, such as AIDS and influenza, are changing because it is either not possible to produce a vaccine or the vaccine is changed every year,” he underscored.

The CEO of Kowsar Biotechnology Company stated that so far, nearly 4,000 sequence determinations have been registered for this virus, the largest part of which is related to the United States.

“Iranian researchers were able to achieve this success under sanctions. The sequence of the virus is being determined in several centres of the country, the results of which will be announced in the coming weeks,” highlighted Zeinali.