Ghalibaf: US agreed to take first step to revive JCPOA 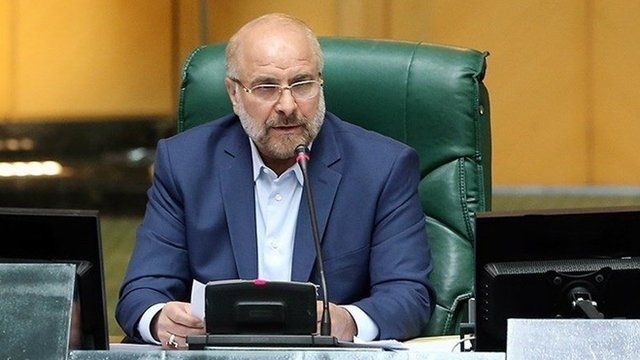 Iranian Parliament Speaker Mohammad Bagher Ghalibaf says the US has agreed to take the first step to revive the Iran nuclear deal, or JCPOA.

He made the comment in an interview with the Lebanese resistance movement Hezbollah’s news channel Al Manar.

Ghalibaf said there is nothing called temporary commitment and obligations undertaken under the JCPOA have been approved by UN Security Council in the form of a resolution.

Ghalibaf noted that the US is by nature after imposing its will on others but Iran will not give in to bullying. Ghalibaf also said the US only seeks to weaken Iran and the Islamic Republic’s nuclear program is only an excuse. He referred to the Vienna talks, saying only after it’s lifted the anti-Iran sanctions will the US be able to join the negotiations.

The Iranian Parliament speaker underlined that the US must stop trying to bully Iran because the Islamic Revolution will not allow Iranians to surrender to arrogance.
He dismissed as a lie US claims that Iran defies International law. He said if other parties to the Vienna talks respect International law, a deal will be within reach in a reasonably short time.

Ghalibaf underscored that the Vienna talks are exclusively about the nuclear deal and Iran will not allow the negotiations to be tied to other matters like the nation’s missile program.