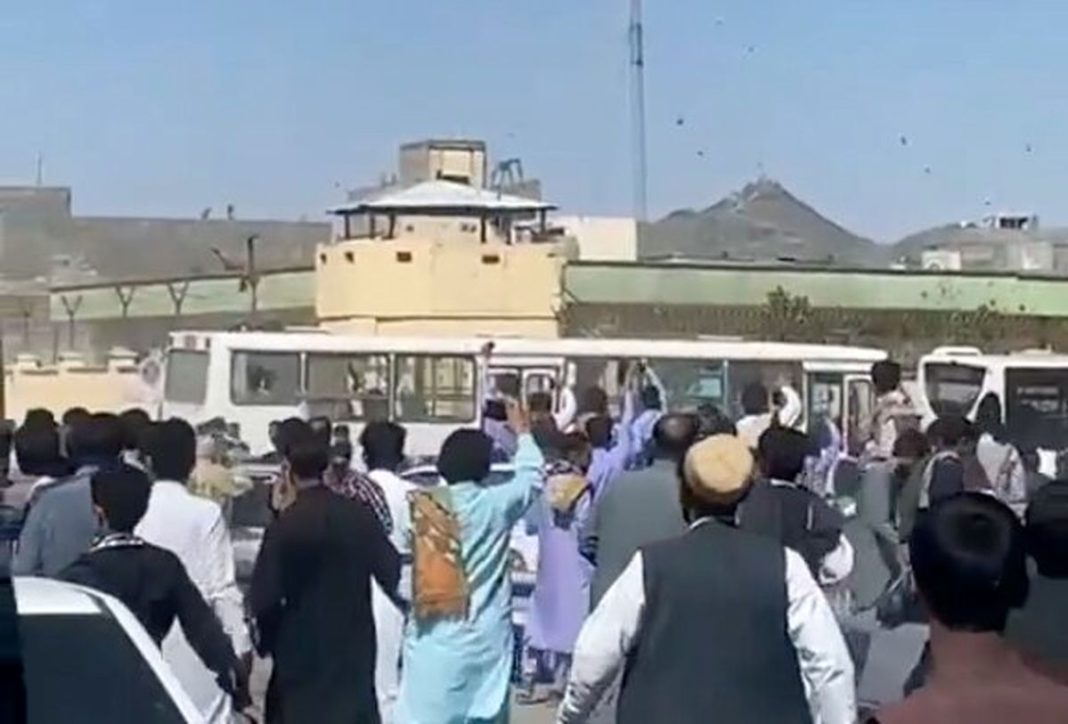 An Iranian official revises the death toll from a spate of terrorist attacks that rocked the southeastern city of Zahedan in late September to 35, up from 19.

Governor of Sistan and Baluchestan Province Hossein Modarres Khiyabani told Entekhab news outlet that the fatalities included both innocent civilians and those involved in the terror assaults.

On September 30, terrorists launched armed attacks on several police stations and public places in Zahedan, the provincial capital of Sistan and Baluchestan, after congregational prayers in the city. The terrorists also set fire to an emergency health facility, and a bank, among other places.

Security forces then intervened and ended the violence.

The so-called Jaish ul-Adl separatist terror group claimed responsibility for the attack, which happened as the country was grappling with a series of protests and deadly riots following the death of an Iranian woman in police custody.

Khiyabani said Zahedan Municipality, alone, suffered 2,000 billion rials of damage from the October riots in Zahedan, aside from the damage caused to public and private property.

More than 1,900 motorcycles were set on fire and 196 cars were damaged, he said.

Three shopping malls with 80 shops were also set ablaze, while heavy damage was caused to 22 banks, the official added.

Back then, unofficial sources said 90 people had been reported to have died.