Good Nuclear News to Be Declared in April: Iranian Official 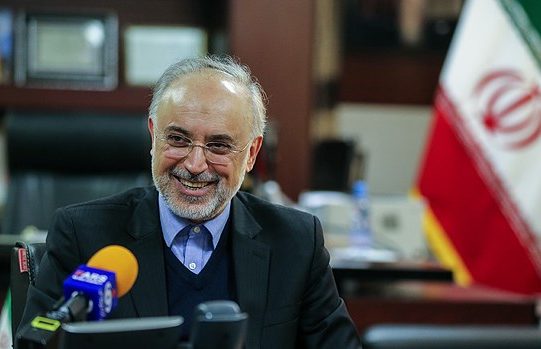 Iran will be announcing “good news” about a series of its post-JCPOA nuclear achievements in April 2017.

The head of the Atomic Energy Organization of Iran (AEOI) Ali Akbar Salehi made the announcement during a press conference held in the Iranian holy city of Qom on Monday.

Salehi also warned that if any of the parties to the nuclear accord violates its terms, Iran will boost its uranium enrichment by over ten fold.

He also noted that the last part of the 149-ton shipment of natural uranium will be arriving in Tehran on Tuesday.

Referring to reports that former US President Barack Obama said that the JCPOA closed down Iran’s nuclear activities, Salehi noted that these were nothing but false claims.