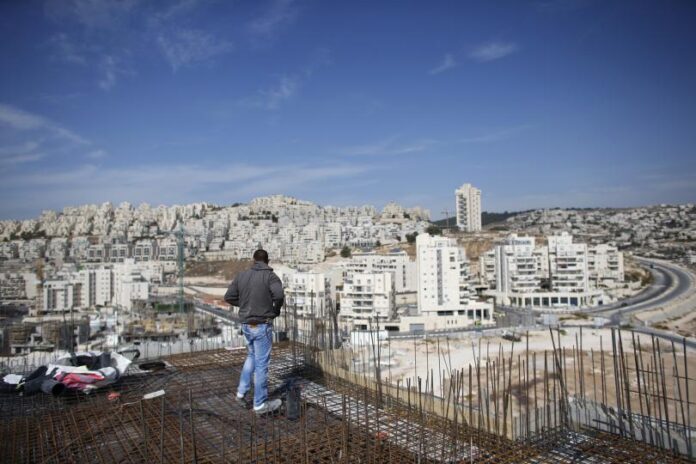 Germany has urged the Israeli regime to nullify the bill that legalises the construction of settlements in Palestinian territories.

According to a report by IFP, in an unusually strong language, Germany urged Israel to scrap the bill that legalizes the construction of residential buildings in private Palestinian lands, especially in the occupied West Bank.

A German foreign ministry spokesman said on Wednesday the government was “extremely concerned” about the development.

“Such a bill violates international law,” he said.