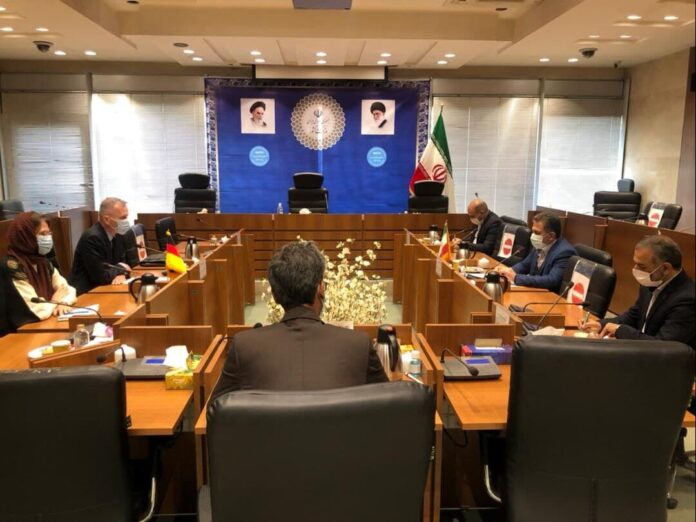 “We will try to solve the problems of refugees by expanding international cooperation,” the German ambassador stated during a meeting with Director General of the Iranian Interior Ministry’s Bureau for Foreign Nationals and Immigrants Affairs Mehdi Mahmoudi in Tehran.

The German diplomat briefed Mahmoudi on the measures taken by the German government regarding refugees. He said Berlin will do its utmost to remove the obstacles and challenges facing the refugees.

The Iranian Interior Ministry official also told Muzel that the assistance provided by international organizations, the European Union and the United Nations High Commissioner for Refugees is very limited, and the government of the Islamic Republic of Iran cannot solve all the problems of refugees on its own.

Mahmoudi also said protection of displaced people is a humanitarian action and an international responsibility which requires all international organizations to do their fair share.

Iran has for decades been a major destination for Afghans fleeing war in their country. There are currently millions of registered and undocumented Afghan refugees in Iran. The recent developments in Afghanistan have created a new wave of people crossing the border into neighboring Iran.