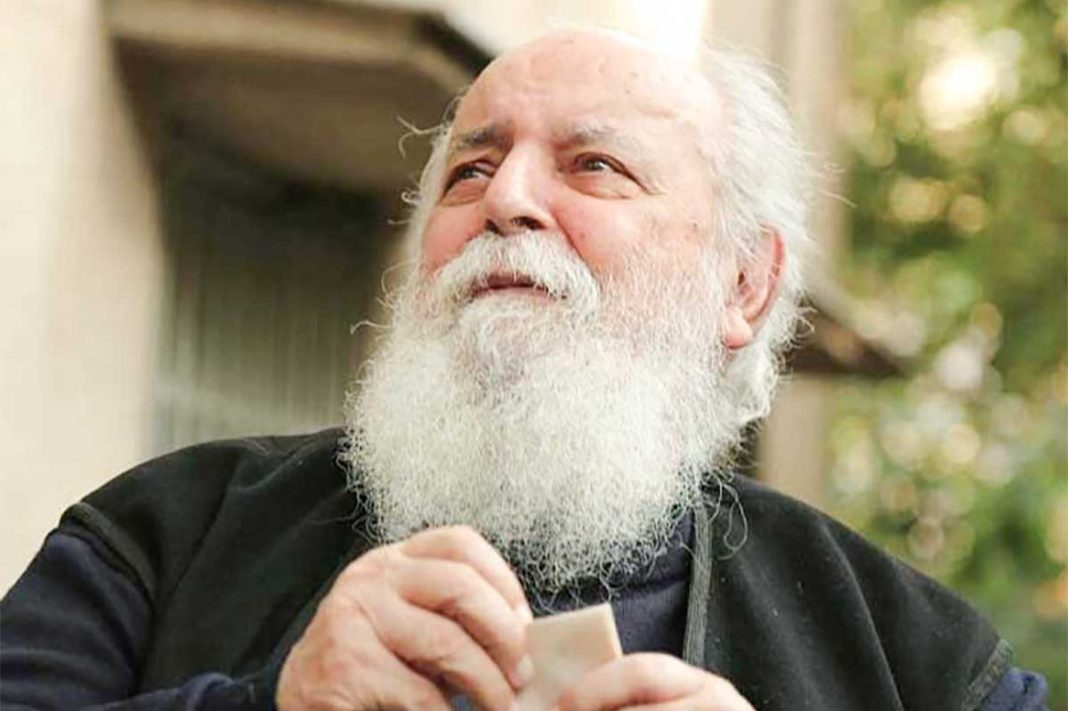 A Cologne court is said to have issued the permission for repatriating the remains of renowned Iranian poet Amir-Hushang Ebtehaj, who passed away recently in Germany, after the transfer process was blocked due to legal complications.

“Dear compatriots, we were glad to have found out a few minutes ago that the judge in the Cologne court dealing with the case of the repatriation of my father’s body to Iran issued a ruling” allowing the transfer, the late poet’s daughter announced on her Instagram page on Wednesday.

Ebtehaj will be laid to rest at Mohtasham Garden in his hometown Rasht, the capital city of Gilan Province, in northern Iran, she said.

She thanked all those who made efforts to help enable the repatriation and added that the date and time for her father’s burial ceremony would be announced later.

The 94-year-old poet, who wrote under the pseudonym of “Sayeh,” died from complications related to old age in Cologne on August 10.

The arrangements for his repatriation and were postponed burial due to what the Iranian Culture Ministry described as official issues in Germany.