German Companies Staying in Iran despite US Pressures 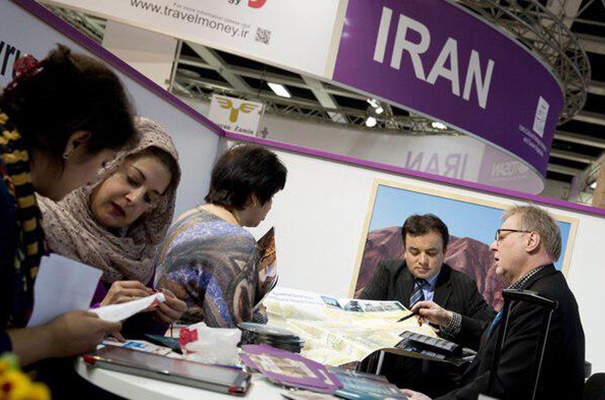 Dozens of German companies have continued to cooperate with Iran and keep their offices in the country open despite the US pressures and sanctions.

Figures released by the German Chamber of Commerce and Industry indicate that German companies are still keen on being present in the Iranian market.

While in recent months the US has intensified its sanctions aimed at cutting off the cooperation of foreign companies with the Iranian market, the activity of the offices of dozens of German companies in Iran indicates that these companies are not paying attention to such sanctions.

Head of foreign trade at the German Chamber of Commerce and Industry Volker Trier says about 60 German companies are still cooperating with Iran.

He also said that the economic situation in Iran is very sensitive, and the US sanctions have affected most of the financial transactions of foreign companies with Iran.

According to official statistics, the amount of German exports to Iran during January-March this year was 339 million euros.

The most important items of German exports to Iran are machineries, mechanical appliances, laboratory and electronic installations, as well as industrial products, including optical and automotive products.

Economic relations between Germany and Iran have traditionally been close. Some 30 percent of Iran’s industrial infrastructure was produced in Germany.

In 2017, trade between Germany and Iran increased by 17 percent compared with 2016 to around 3.4 billion euros.

German exports to Iran were worth 3 billion euros, while German imports from Iran amounted to around 410 million euros. Germany was thus the largest EU exporter to Iran.