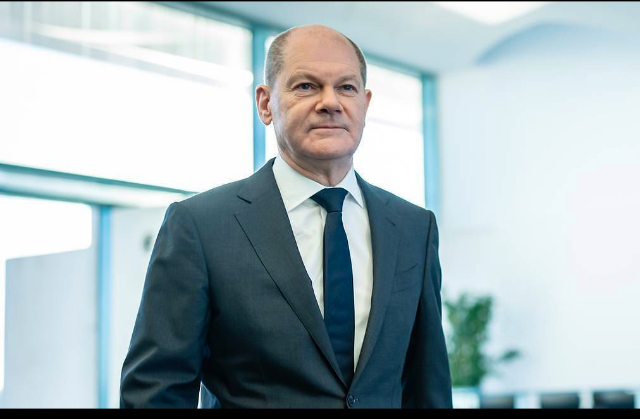 German Chancellor Olaf Scholz says making an agreement in Austria over Iran’s nuclear programe depends on Tehran. Germany is among the signatories to the Iran nuclear deal that did not live up to their commitments under the JCPOA.

“It depends on Iran. We gave them a clear message that now this is the time for decisions and for progress, and not for prolonging the process,” Scholz stated in an interview with The Washington Post.

“We will not accept the ability of Iran of having a nuclear bomb that can be used. This is the decisive moment, and we hope that they will use the chance. We have not too much time left. Because we know about the progress of the nuclear program of Iran,” he added.

Responding to a question over discussing with Iran over its defense programme and ballistic missiles, the chancellor noted western powers have a lot of questions to tackle when looking at Tehran.

“I think we all know that we have a lot of questions to tackle when looking at Iran. We are now discussing how to deal with this [nuclear] agreement, and if there is a future which will have a good impact on peace and the situation over there. So it is absolutely critical that we now hear if Iran is willing to solve the problem,” he continued.

Tehran has rejected calls for wider negotiations over its military activities and missile defense program, stressing it would only discuss over its nuclear program with world powers.

Iranian Foreign Minister Hossein Amir Abdollahian has said Tehran is decisively and explicitly after a good deal with the P4+1 group but it also insists on safeguarding its red lines and national interests with the same level of decisiveness and explicitness.

Amir Abdollahian made the comment in a telephone conversation with Josef Borrel, EU Foreign Policy Chief and lead coordinator of the Vienna negotiations, over the trend of the ongoing negotiations in the Austrian capital. He noted, the nuclear deal has unfortunately provided no economic benefits for Iran in recent years.

The Iranian foreign minister added, “We will reach a good deal only if it realizes our economic interests sustainably and reliably.”

Amir Abdollahian also once again stated that Iran is determined to reach a good deal and to this end, it will remain in constant and close contact with the EU.