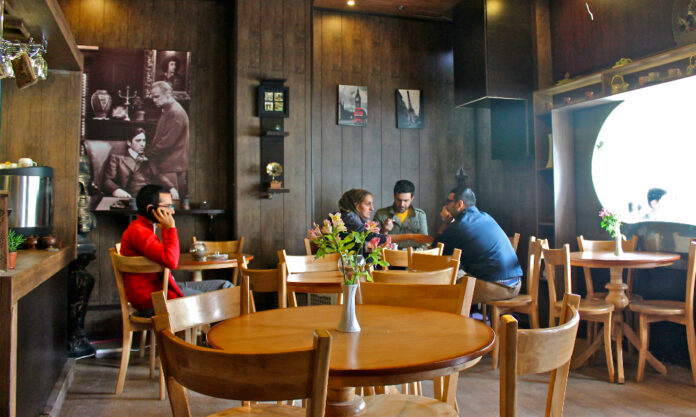 French newspaper Liberation, with a modernist look, has introduced cafes, hostels and modern sites of Tehran and portrayed an up-to-date and dynamic picture of Iran and its people.

The number of French tourists decreased following the withdrawal of the United States from the JCPOA and the conservative policies of France as well as the suspension of direct Air France flights to Tehran.

In spite of this, the Liberation has published a report on lesser-known aspects of Tehran; a city that has developed with avant-garde architecture. By describing an atmosphere that is less known to the French people, it has encouraged the French to have a different experience in Iran.

In its article, the French daily has argued that making a trip to Iran would be relatively inexpensive for the French. 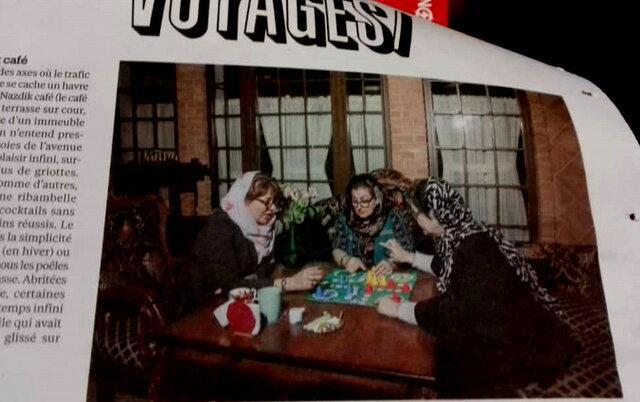 Liberation, whose average circulation is over 97,000 printed copies and 9,900 digital ones, has focused on cafes in downtown Tehran.

With a focus on students’ hangouts and the places where literary and artistic circles are formed, the French daily has compared them with identical or similar places in the advanced Western countries.

“These places are somewhat different from the traditional Iranian places and their oriental decorations. They serve vegetarian dishes or other non-grilled but traditional foods such as “Barberry-Pilau and Chicken” and various types of stews.”

A few famous cafes in the heart of the capital with their decorations, the people who go there, and their popular dishes along with the prices have been suggested to make it easier for the French café-lovers to select a place.

The French author of Liberation noted that there are dozens or even hundreds of such places in Tehran.

The report has refrained from introducing the luxury and inexpensive hotels of Tehran, and instead has introduced the hostels which are a new phenomenon in the city.

The rent of a bed in one of these hostels in the centre of Tehran for people who want to travel with low costs is 10 euros and the cost of a private room is 35 euros.

Liberation’s recommended places to visit are not the same usual ones such as Golestan Palace, National Museum or Sa’dabad Complex. Instead, it has offered Laleh Park with its elderly chess-players and the volleyball-playing youths there.

Tehran Museum of Contemporary Art, the Carpet Museum, the Nature Bridge, whose designer is an Iranian young lady, and the Holy Defence Museum have been introduced to better understand the similar versions in Paris.