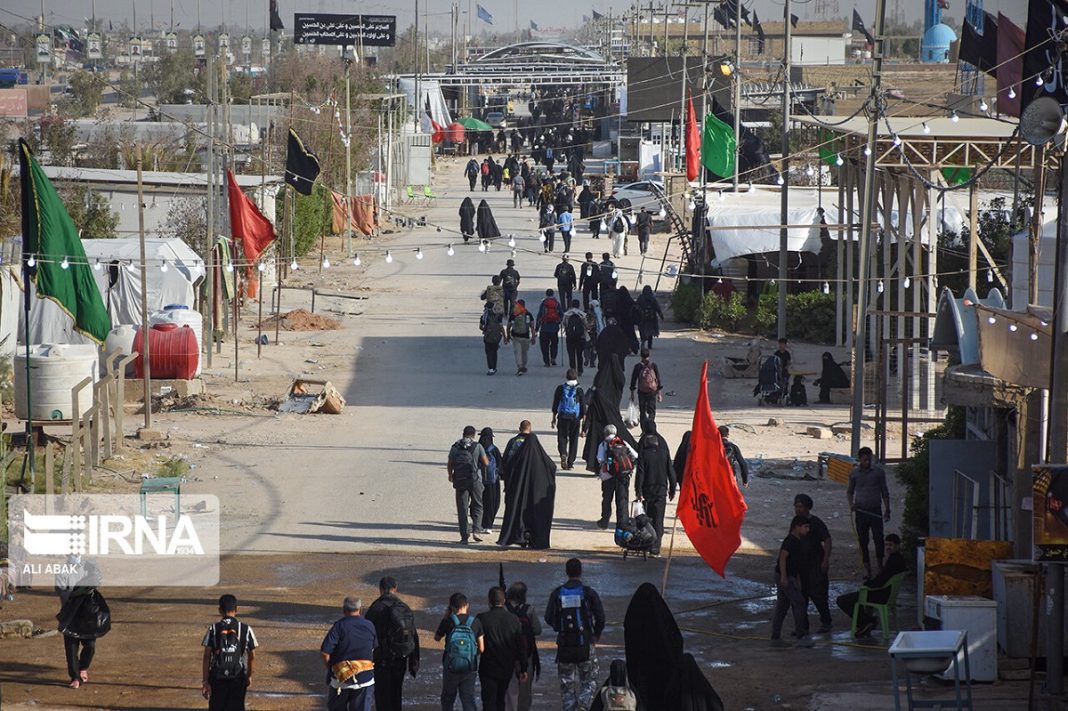 Four Iranian pilgrims lose their lives as the van carrying them flips over on a road in the Iraqi province of Hillah, bringing the fatalities among Iranian nationals on Arba’een pilgrimage in the Arab country to 13.

Officials of the Iranian Red Crescent Society said 10 pilgrims were also wounded in the vehicle accident, which took place at around 5:20 a.m. local time on Sunday morning.

Those injured were transferred by Iranian ambulances back to the country for treatment, they said.

Earlier, nine Iranian pilgrims were reported dead in Iraq due to medical conditions, according to reports.

Annually, Iraq hosts the world’s largest peaceful human gathering on Arba’een. In the run-up to the occasion, pilgrims start a 55-mile journey on foot from the city of Najaf to Karbala, home to Imam Hussein’s holy shrine, the third Shia Imam.

Unlike previous years, Iraq is said to be struggling with millions of pilgrims who arrived there from around the world and has failed to properly organize the ceremonies this year.

Iran has shut the land borders with Iraq to help contain the congestion in the Arab country.

Tehran has also called on the pilgrims who are already in Iraq to cut their journey short and return home to provide space for others.