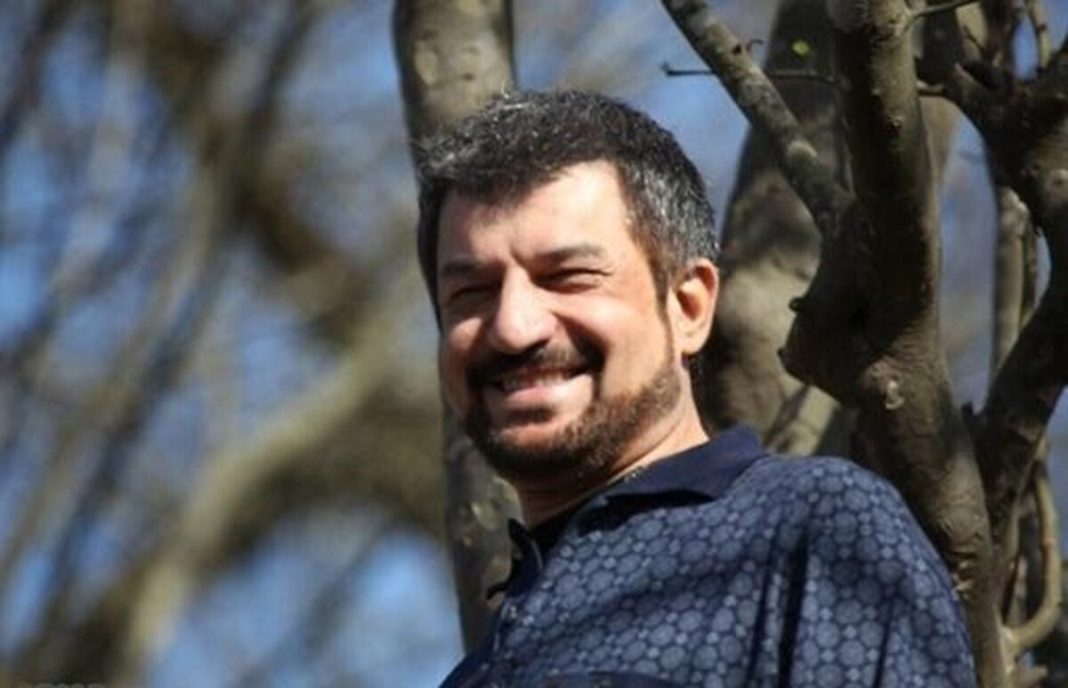 A former Iranian television host has been arrested by security agents on charges of ‘inciting riots and sympathizing with the enemy’ following the deadly protests in several Iranian cities after the death of a woman in police custody, according to Mehr News Agency.

Mahmoud Shahriari, who hosted TV shows in the 1990s but had turned into a political activist in recent years, was taken into custody on Wednesday evening for posting messages in support of the protests.

Shahriari was banned from TV and radio in 2020 for his sharp criticism of Iran’s domestic and foreign policy and ‘economic misconduct’.

Several Iranian cities have been rocked by violent protests since Mahsa Amini’s death in police custody after she was detained for her “inappropriate dressing.”

Iranian officials say foreign agents are pulling the protesters’ strings in the unrest that has so far left scores dead and hundreds more injured or arrested.

Shahriari’s arrest is part of a wider campaign to counter provoking the unrest by the celebrities and renowned figures in Iran.

A day earlier, Faezeh Hashemi, political activist and the daughter of former Iranian President Akbar Hashemi Rafsanjani, was detained by Iranian security forces for alleged involvement in the protests.

Hashemi is accused of ‘instigating the riots’ in the country and ‘provoking’ people to take to the streets.