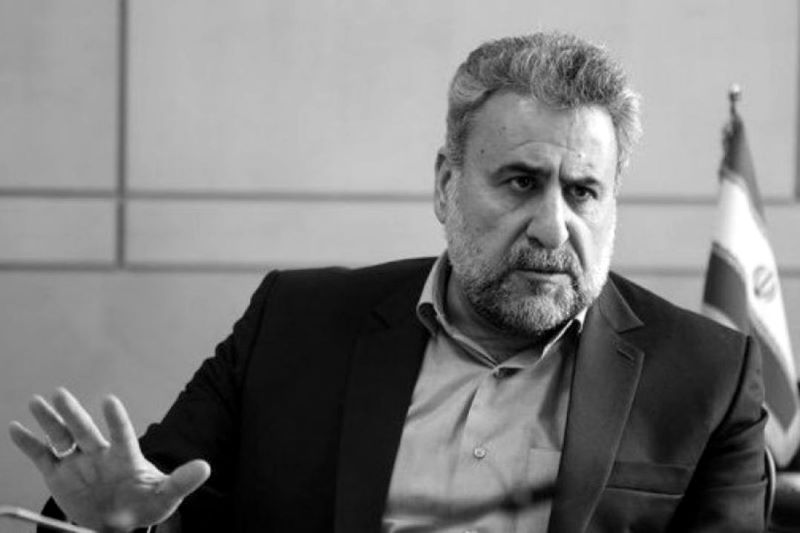 A former Iranian lawmaker has said the notion of enriched uranium to 90% purity seems highly suspicious and Iran should avoid playing into the hands of warmongers like the Zionist regime.

Heshmatollah Falahatpisheh، head of Parliament’s National Security and Foreign Policy Commission، added that portrayal of a dispute which is about to be resolved as a threat is questionable.

Falahatpisheh, in an interview with Tehran-based Ensafnews website, added that 90% enrichment means Iran is seeking a nuclear weapon while the Islamic Republic is in fact not after nukes at all and it has stated time and again that such WMDs have no place in its defensive doctrine.

He noted any statement that would depict the Islamic Republic as pursuing its nuclear program for military purposes will be detrimental to the country and the Iranian people will bear the brunt thereof. Falahatpisheh said anyone who brings Iran a step closer to detente is the nation’s servant. He added, , “I believe that before Iran suffers losses, we should avoid new tensions and welcome an agreement that could benefit the country because the two main parties to the nuclear deal, namely Iran and the United States, are most eager to reach an agreement”.

Falahatpisheh suggested that all signs now show Iran and the P4+1 group are on track to reach an agreement in the Vienna talks.

The former lawmaker however warned that some quarters inside Iran feed off tensions and maintain their interests and posts by imposing security-based policies on the country.

Falahatpisheh also supported the idea of negotiations with the US. He said other sides like Europe, China and Russia are using Iran’s refusal do so as a card to their own advantage.

The former Iranian MP noted that the European troika has now taken a tougher line on Iran than the US itself and Russia is also using the Iran-US tension as card in its showdown with the West over Ukraine.