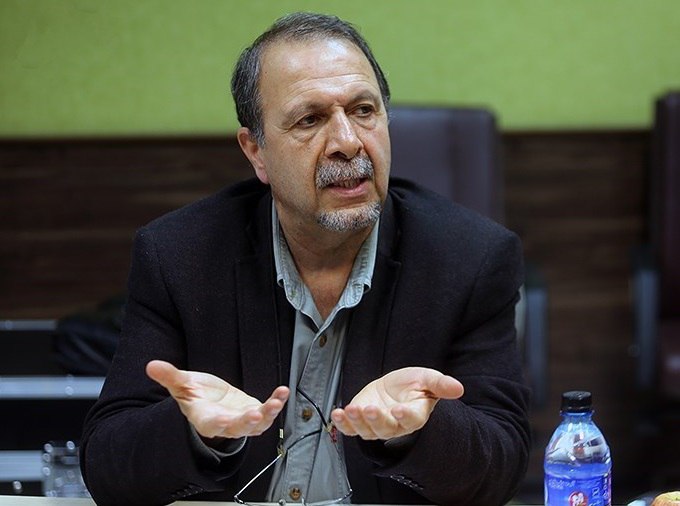 Hossein Malaek, a former ambassador to China, told Entekhab paper that officials’ talks about strategic ties with China are empty words without much essence. Malaek said there is a misconception that China should not consider its own interests because Tehran is interested in cooperation with Beijing.

“Our analysis of the world and relations with major countries is injudicious. We feel China should take into account all our interests, [even if they go] against its own interests. This will not happen,” he said.

“China is a trade-oriented country. This means it sees economy and trade as a principle and is interested to expand its market and very brutally take the place of other countries.”

He added that the cooperation with Saudi Arabia on production of missiles or even drones should be viewed in the same context.

Malaek noted that the two sides signed a $400bn agreement in 2015, where cooperation in production of arms, including unmanned aircraft and defensive and offensive missiles, was a key part.

Malaek stressed that this has definitely negative consequences for Iran. He, however, said China has no commitment to take such issues into consideration.

“We still have not defined strategic ties with China, in which … advantages and disadvantages of the ties are defined. It is correct that our official and media widely speak about strategic relations between Iran and China, but this is all empty words and there is no serious debate between the two countries in the sense that defines such restrictions. Therefore, before such definitions are there, China is not committed to this issue,” he said.