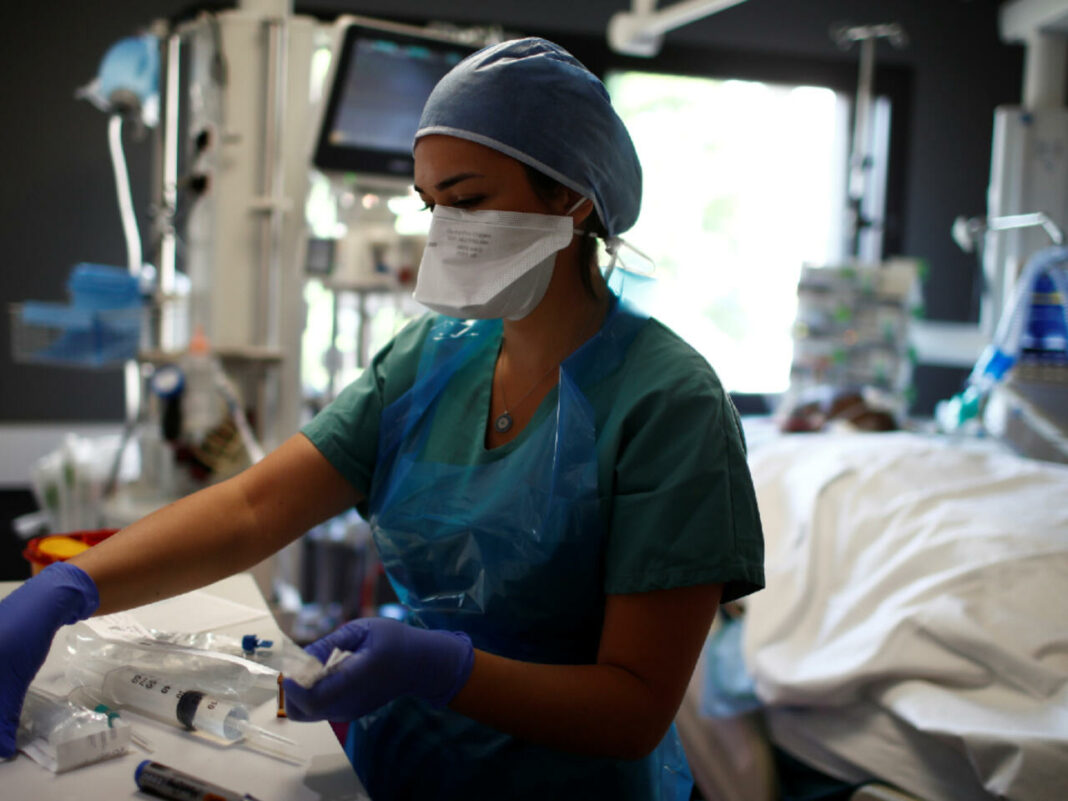 Former French Health Minister Agnes Buzyn has been charged over her handling of the COVID-19 pandemic after investigators at a special court in Paris concluded there were grounds to prosecute her.

Buzyn has been indicted for “endangering the lives of others” as part of an ongoing investigation into the COVID-19 crisis in the country.

The investigation into the mishandling of the pandemic in France was opened in July of 2020.

Buzyn, who served as the country’s health minister from May 2017 to February 2020, was summoned to appear in front of the judges on Friday.

The hearing was conducted in the Law Court of the Republic, a special court which deals with complaints against serving or former ministers.

She has been accused of “voluntarily abstaining from fighting a disaster” and “putting the lives of others at risk”.

Current French Health Minister Olivier Veran is reportedly also expected to be summoned by the same judges in the coming weeks.