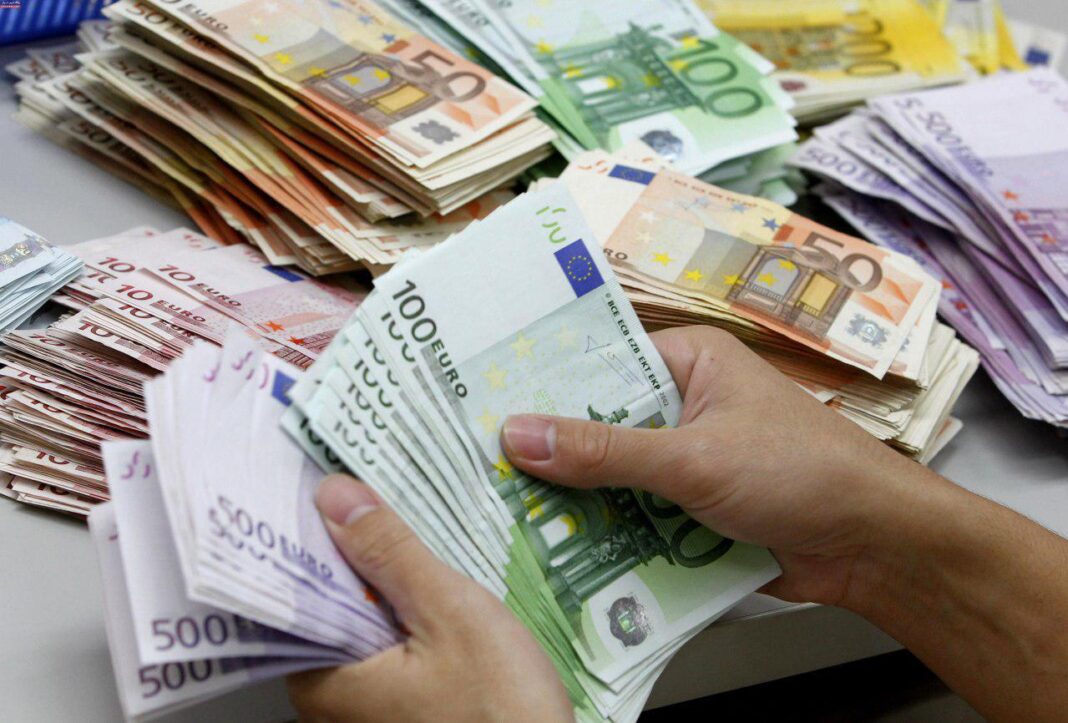 In addition to foreign exchange offices, he said, exporters are also authorised to import part of their export revenues in the form of banknotes under the supervision of the Central Bank.

In an interview with Eghtesad Online, Hemmati noted that 2.5 billion euros has been allocated for the import of essential goods and factory supplies.

The decision by the Central Bank comes as the Iranian rial has plunged to its lowest rate against the US dollar within the last few weeks, traded at over 120,000 rials.

The official dollar exchange rate, however, remains at 42,000 rials for vital imports such as medicine and food.

A secondary market has also been opened by the Central Bank, in which the country’s exporters put on sale their forex revenues at rates under 100,000 rials.