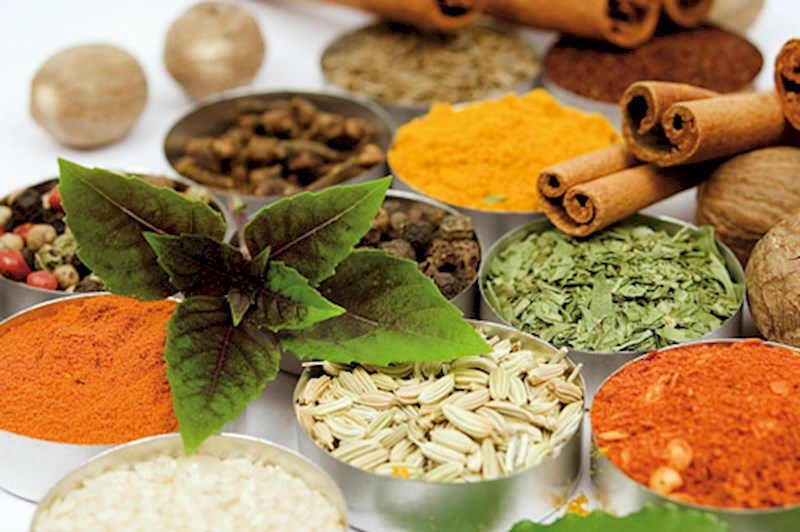 Iran intends to present its traditional medicine to the world by founding specialized health centres.

For a long time, Iran has been a health tourism destination for foreign people who wanted to do cosmetic surgeries, or to be treated for refractive errors, infertility, etc.

“Foreign health tourists sign up where the Iranian patients do. They are generally less aware of such a science; some of them have heard of Iranian methods of bloodletting, apitherapy and leech therapy, though,” said Mohammad Panahi, the Director General of Health Tourism Department at Iran’s Cultural Heritage, Handicrafts and Tourism Organization (ICHTO).

According to a Farsi report by Iran newspaper, he went on to say that “there should be standard places for the supply of medicinal plants, pharmaceutical products and distillates to satisfy the needs of clients. We all should try to win the confidence of patients in order to widen the circle of health tourists who resort to traditional medicine.”

Panahi noted that while some tourists know nothing about Iranian traditional medicine, some others have tried it before and worry about the consequences, so they look for a totally certified centre. Some tourists go to health centres just to collect information on the subject. The cost is the same for domestic and foreign patients.

“Not only are the chemical drugs less known among people, their combinations with each other, and their use in amounts more or less than what is prescribed can also be harmful. The process of traditional treatment takes more time, but the herbal medicines used in this method are the least harmful,” Panahi noted

“Medicinal Plants are used in traditional medicine in the form of herbal medicines, manufactured by new technologies, or old medicine prescriptions. In any case, they are prescribed by a traditional physician,” he added.

“75% of the patients who go to general practitioners need no drugs, or can be cured by self-prescribed medicines if trained in self-treatment,” said Mahmoud Khodadoust, the former Iranian Deputy Minister of Health and Medical Education in Traditional Medicine Department, during the opening of Alborz Province traditional medicine centre, which is the most prominent in attracting health tourists.

He added that Iranians tend to believe in traditional medicine, referring to the existence of 10,000 traditional physicians and 15,000 apothecaries.