Foreign Investment in Iran Up %60 after Nuclear Deal 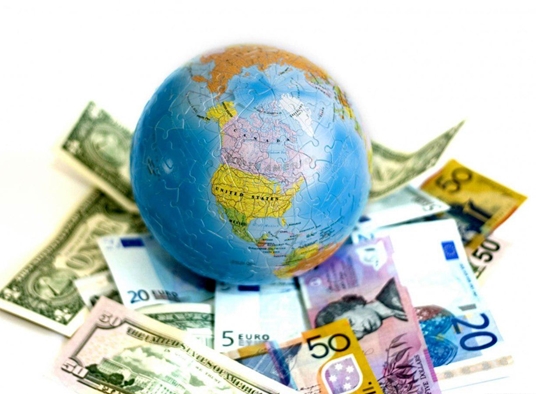 Senior Iranian investment official Jamal Farajollah Hosseini says after the finalization of the Iran nuclear deal, foreign investment in the country has registered a 60-percent growth.

According to a Farsi report by IRNA, he went on to say the highest rate of growth of foreign investment among 50 countries belongs to Iran.

He said foreign investment in Iran in the year to March 2017 amounted to $10 billion.

Elsewhere in his remarks, Farajollah Hosseini said a system has been launched which will facilitate foreign investment in Iran.

“From now on, all foreign investors can use this system to facilitate the trend of the issuance of the necessary permits,” said Hosseini, the deputy head of the Iranian Investment and Economic and Technical Assistance.

“The system becoming operational helps relevant organizations to get the necessary permits for foreign investors in the shortest possible time,” he said.

He noted that one of the ways of boosting productivity in Iran is the presence of foreign companies in the country’s economy.

He urged all foreign investors to use the system in order to enjoy the government guarantees, facilities and discounts stipulated in law.

The official referred to the concerns of some investors as to how they can take the profit they make in Iran out of the country.

“The investors who have investment permits can take their money out of Iran with the approval of the Central Bank and after the profit [from their investment] is approved by the organization,” he said.