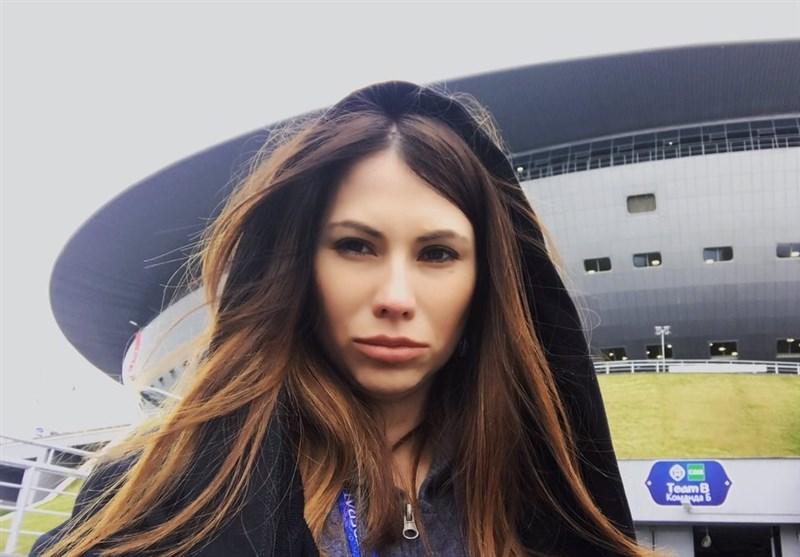 A Russian journalist picked to host the ceremony for the Final Draw for the 2018 FIFA World Cup says she is very excited.

Former England striker Gary Lineker – who won the Adidas Golden Boot at Mexico 1986 – will conduct the Final Draw for the 2018 FIFA World Cup in Moscow in the State Kremlin Palace on 1 December, supported by Russian sports journalist Maria Komandnaya. They will be joined by eight draw assistants, one of whom is Russian football legend Nikita Simonyan.

Komandnaya told the Persian-language Tasnim News Agency that she is very excited to have been chosen as one of the presenters of the show. She says it is an honour for her to be one of the hosts at the ceremony.

She says the 2018 FIFA World Cup provides Russians with an opportunity to display the beauties of their country and show how hospitable they are.

She says millions and millions of people will watch the matches, adding it is not important where the viewers are from. She says soccer provides an opportunity for people to strengthen their bonds. Komandnaya believes soccer is an international language which everybody can speak.