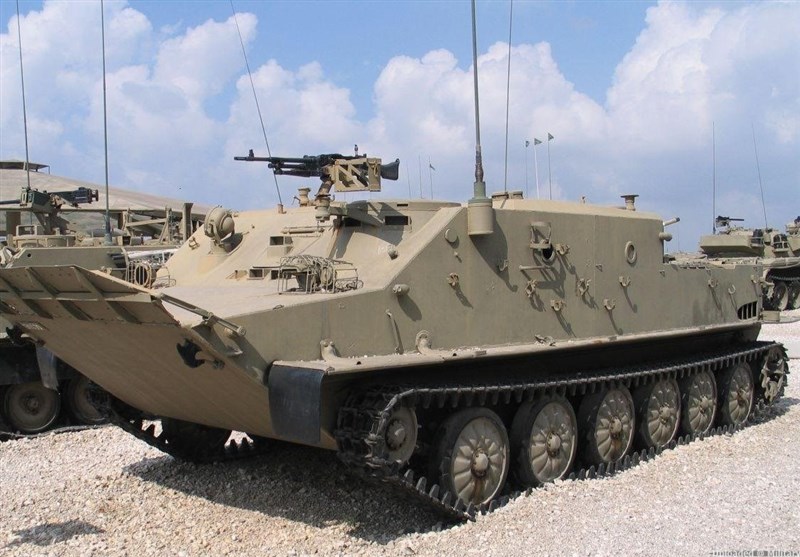 He said the IRGC military vehicles have ferried people out of the disaster zone in the villages of Khuzestan Province, southwest of Iran.

The commander also noted that the IRGC Ground Force’s armored unit, military engineering and transportation division have deployed more than 400 machines to Khuzestan for rescue and relief operations.

While residents in some western areas are still in need of relief aid, the Army Ground Force, the IRGC, and Basij have deployed forces, heavy military machinery, aircraft and boats to the disaster zones.

The death toll in the disaster is now reported to be at least 70.

Last week, the IRGC Aerospace Force rescued around 200 people trapped by flood waters in the province of Ilam.