Number of flood deaths rises to 61 in Iran 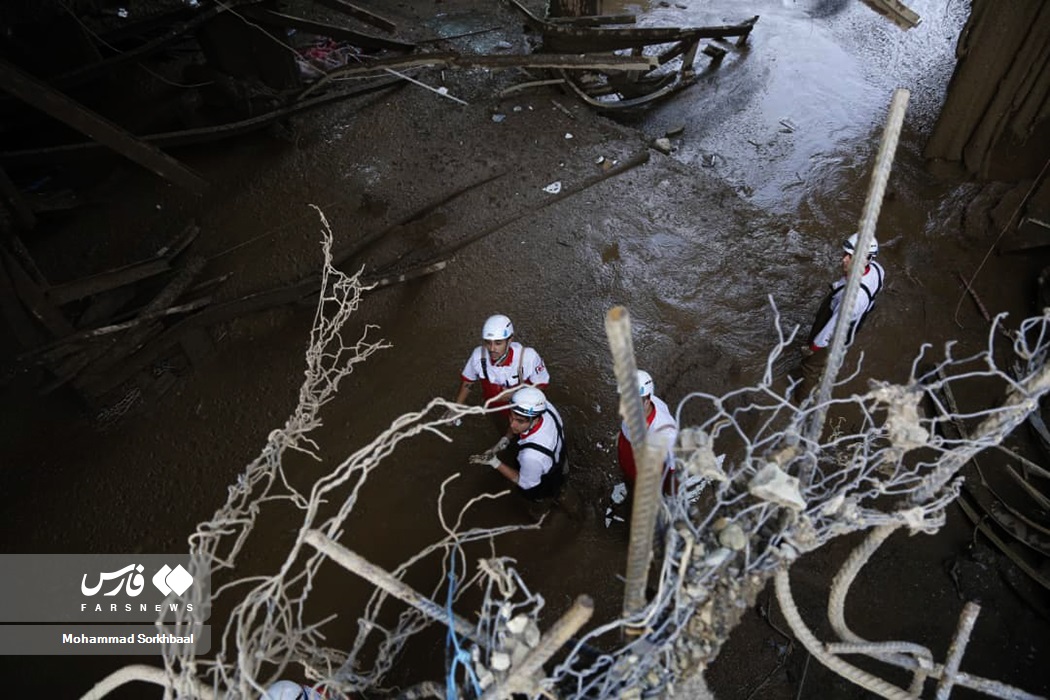 The number of deaths from the recent floods across Iran has reached 61.

Search and rescue operations are continuing in flood-hit areas to find possible survivors or victims.

A total of 1,300 people were rescued in different parts of Iran and about 17,000 people have been given aid.

In Tehran, heavy rainfall triggered a flash flood at a village, home to a holy shrine just outside the northwest edge of the capital, killing several people.

The village and its surroundings which are also a countryside resort have been closed to the public as the search and rescue workers are conducting an operation there.