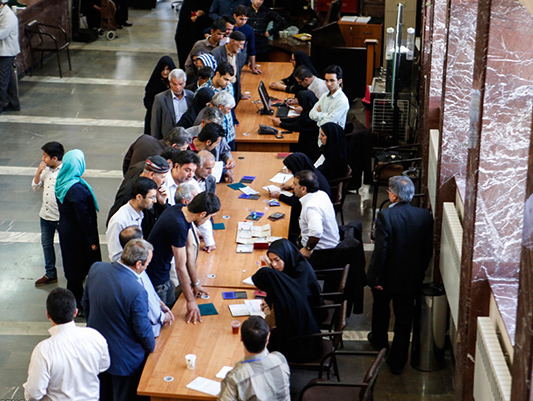 The Headquarters of Iran Elections in its first statement on Friday declared that no individual or body other than the Guardian Council is allowed to interfere in observing the election process.

According to the statement, the Guardian Council is the only supervising body in Iran Elections, and thus no individual or body can interfere in supervision over the elections on any pretext.

Polling in Iran started at 08:00 a.m. local time. Long lines have been formed at polling stations across Iran from early hours of Friday.

Iran’s Interior Ministry says around 56.5 million are eligible to vote of which 1.3 million are first timers.