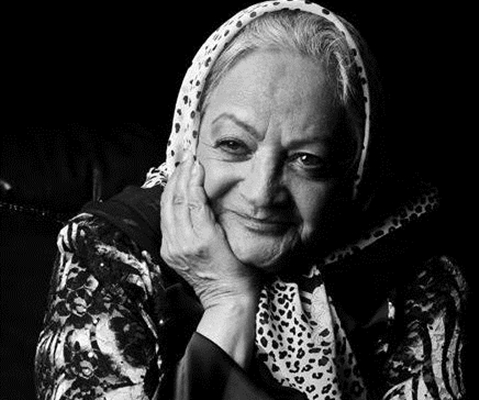 Veteran actress and filmmaker Shahla Riahi has passed away at the age of 92 in Tehran, her family confirmed.

Qodrat-Zaman Vafadoost, or better known by her stage name Shahla Riahi, was born in Tehran in 1927.

She commenced her career as a theatre actress in 1944. Her first movie as an actress was Golden Dreams released in 1951.

In 1956 she directed Marjan, which made her the first female feature film director of Iran.

Throughout her career she acted in 29 plays, 54 TV movies, and 71 feature films.

Riahi will be laid to rest on Sunday, January 5, 2020, at the Artists’ Block of Tehran’s Behesht-e Zahra Cemetery.