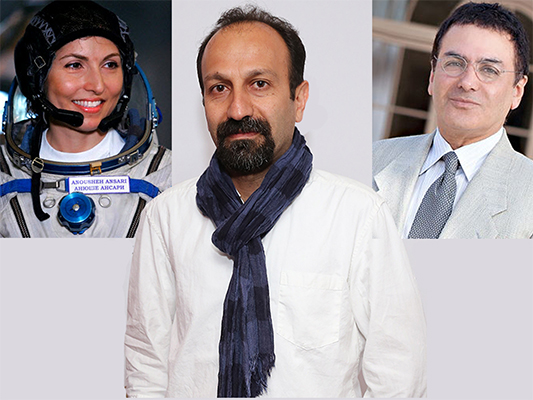 The film’s French producer, Alexandre Mallet-Guy, said in an email two days ago that he had decided not to attend the ceremony in solidarity with the director, and that nobody from the film would attend. He also said Farhadi would not be doing interviews if the film won. 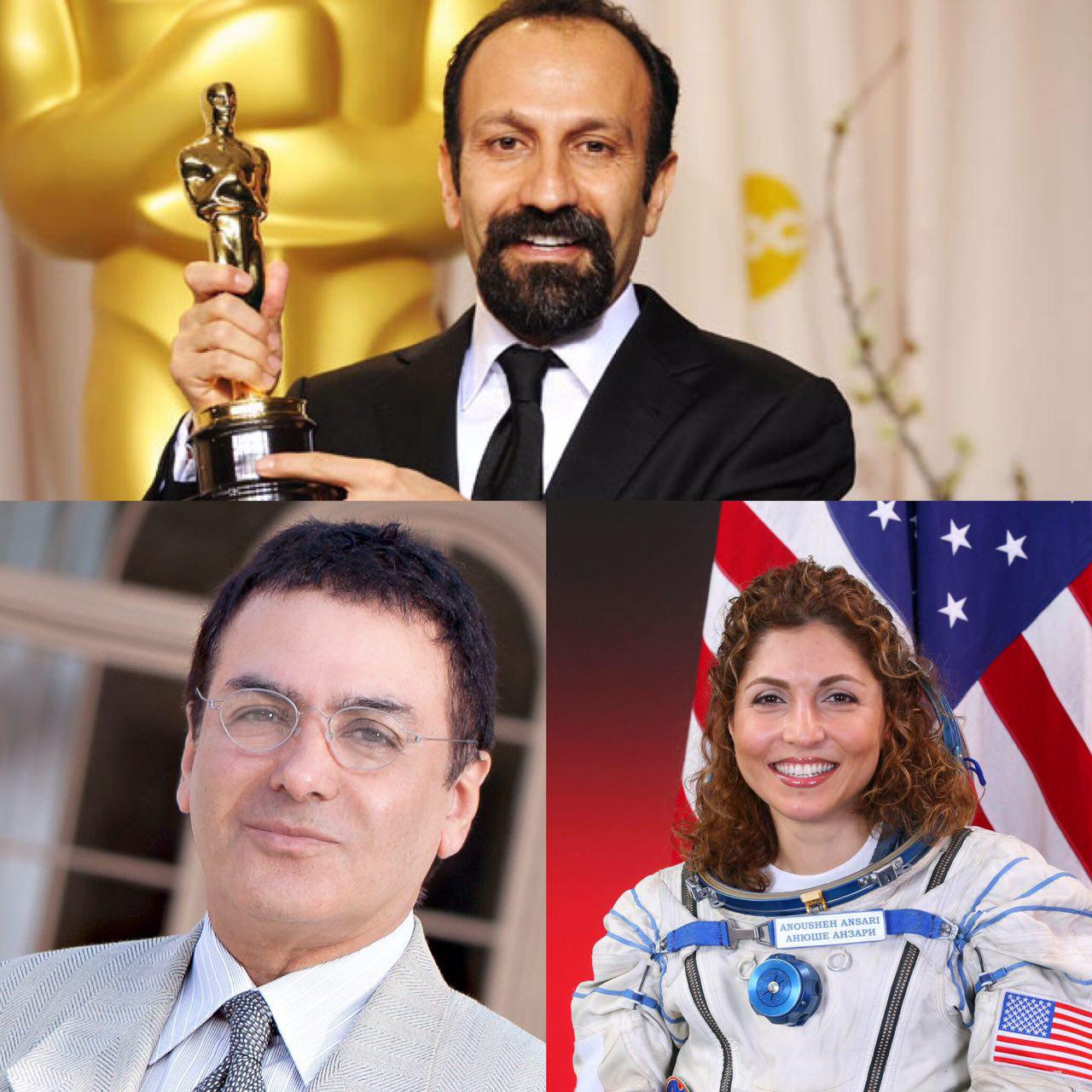 The decision to ask two prominent Iranian Americans with no ties to the film world to represent him during Sunday’s ceremony suggests that Farhadi intends to maintain a close rapport with the US, where “The Salesman” is currently on release via Cohen Media Group, Variety reported.

Farhadi’s publicist did not comment on the possibility that Mrs. Anousheh Ansari and Dr. Firouz Naderi would relay a statement from Mr. Farhadi, or whether a Skype link-up with Mr. Farhadi in Iran was a conceivable option in the event of an Oscar victory.