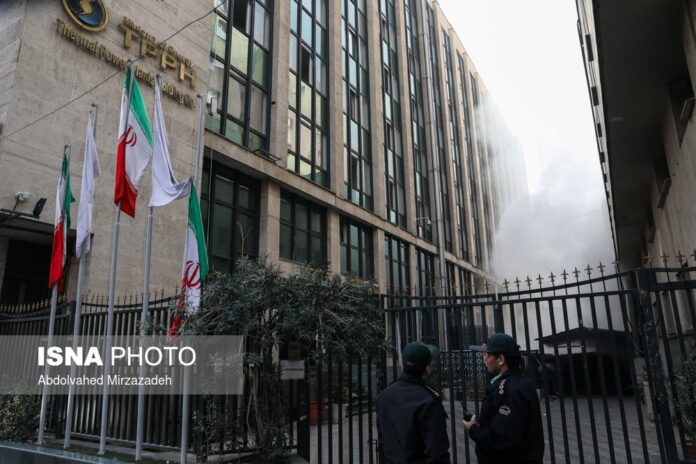 During the past 24 hours, firefighters in the Iranian capital Tehran have been extinguishing a huge fire in an Energy Ministry building, which has so far injured nine people. 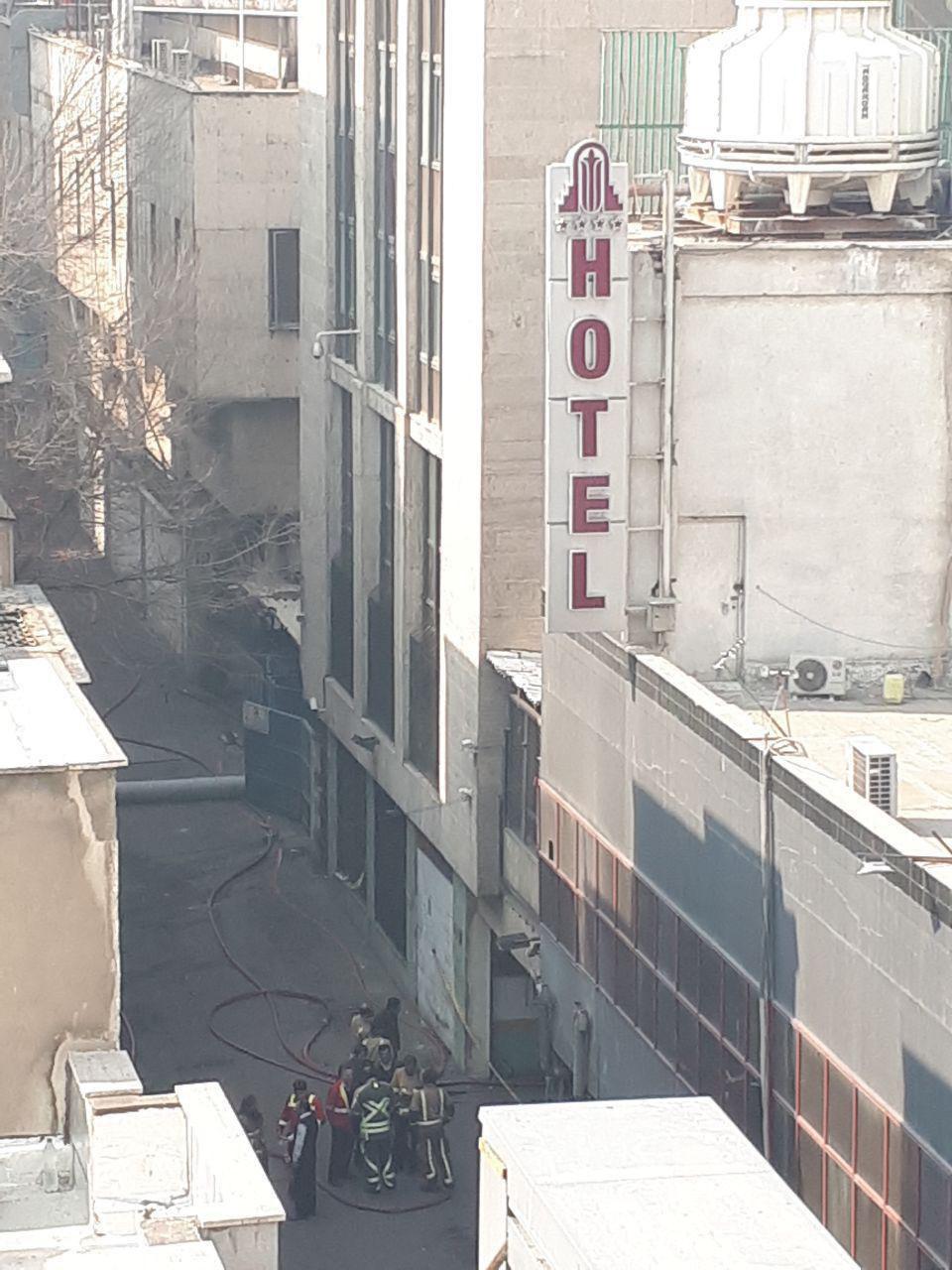 The fire broke out on Monday morning at the floor minus-four of the 8-storey building of Thermal Power Plants Company near Vali-e-Asr Square downtown Tehran.

The floor minus-four is where a great amount of documents and papers are archived and this has made the job more difficult for the firefighters.

An official with the company later announced that the fire was caused by the malfunction of a fire extinguisher, which automatically threw fire extinguishing powders on the papers and documents, and the ensuing heat started the blaze.

Deputy Energy Minister says all of the classified and important documents in this building are backed up and all servers are taken out of the building before the fire spreads out.

According to a report by Fars News Agency, Fire Department Spokesman, Jalal Maleki said the temperature is being constantly monitored and at present, the temperature has reduced. He added that the firefighters have reached the floor minus-three, but they have not been able to reach to the main location of the fire which is in the floor minus-four.

Tehran Mayor, Mohammad Ali Najafi, who arrived at the scene on Tuesday morning, said there is a possibility of the collapse of the whole building or part of it; therefore, the people from the nearby buildings have been evacuated since Monday night, reports Tasnim News Agency. 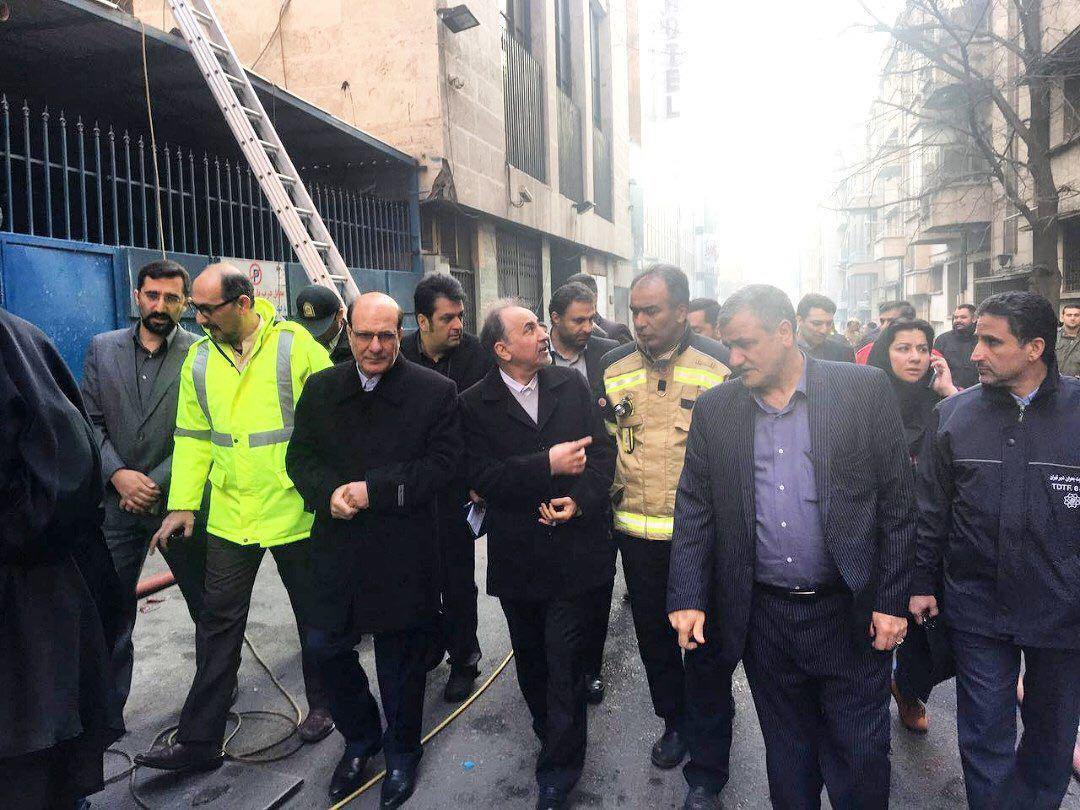 Reports say about 50 people, who had been trapped beneath the ground floor, were rescued soon after the fire broke out.

The Energy Ministry building has been built 54 years ago, and it is similar to the Plasco Building in many aspects. Both buildings have been built by the same constructor.

The Plasco Building was a 17-story high-rise landmark building in Tehran. The building collapsed on 19 January 2017 after a huge fire. Twenty firefighters were killed and at least 70 others were injured by the collapse, with 23 taken to local hospitals having suffered severe injuries.