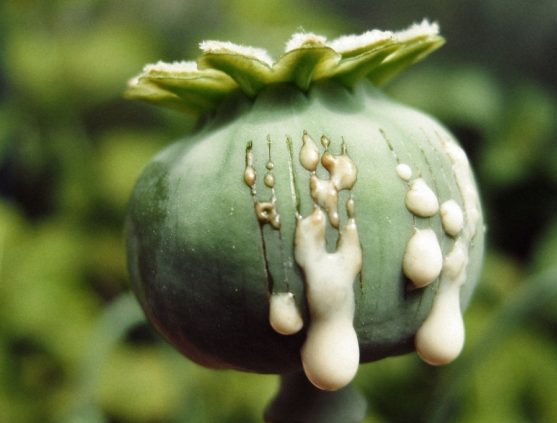 Iranian parliamentarian Shakour Pourhossein has, in a Farsi interview with ICANA, said, “Fighting illicit drugs requires regional and international cooperation as well as a global consensus.”

He said the war on drugs by the international community has been a failure and this comes as different countries have lost many of their youths to drug addiction over the years.

Pourhossein, who sits on the parliament’s Social Commission, said the average rate of drug addiction in the Iranian labourers’ community reportedly stands at 21 to 22 percent, and such figure is worrying.

“This (addiction) exists not only in Iran, but in other countries. Of course, the reasons behind workers’ drug addiction should be studied, so that its consequences will not grip workers and the country,” said the MP.

He said the government should be serious and have a steely resolve to prevent drugs from being smuggled into the country and should have a stronger supervision on that.

He underlined the need to make use of skilled manpower and state-of-the-art equipment plus perseverance to fight drugs.

Narcotics Smuggled into Iran via Mafia

He further criticized the smuggling of narcotics into the country by special drugs rings.

He noted that illicit drugs are getting into the country through mafia and special drugs rings.

“Entry and exit points in the country should be controlled and a stronger monitoring system should be put in place in order to identify the [drugs] rings. Of course, a comprehensive plan, specialized workforce ad enough budget are also needed to be able to seriously take steps in this path,” he added.

The lawmaker noted that with the allocation of enough funding and time, narco-trafficking rings can easily be identified.

He said Iran has not achieved success in fighting narcotics, either.

“Of course, there have been secret hands and rake-offs in the smuggling of narcotics into any country, and Iran is no exception. In fact, drug trafficking is a lucrative business in which it won’t be easy to identify secret hands without enough budget and specialized manpower.”

He said all Iranian institutions should join hands to fight narcotics.