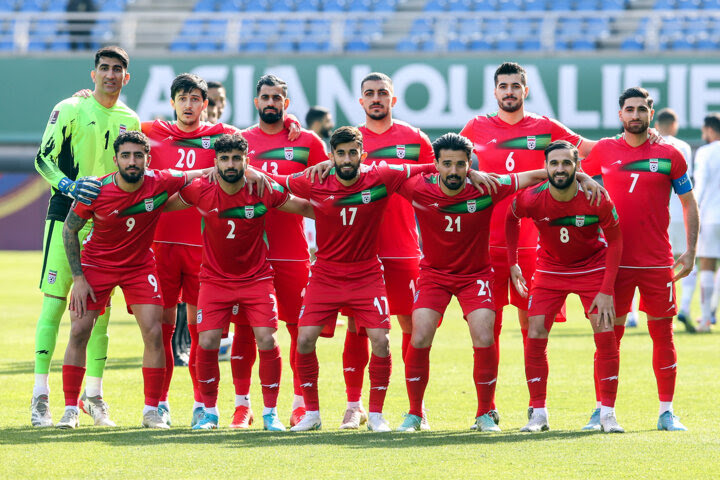 FIFA President Gianni Infantino has dismissed rumors on social media that the Iranian soccer team may be banned from the upcoming 2020 World Cup in Qatar.

In a meeting with Mirshad Majedi, the acting president of Iran’s Football Federation, Infantino made it clear that the Iranian team would not be banned from World Cup games, the IRIB reported.

The rumors were apparently circulated by some Italian media outlets, whose national team could get a chance to make its way to the World Cup in case of Iran’s exclusion.

The claims followed an incident on the sidelines of the Iran-Lebanon World Cup qualifier in the northeastern city of Mashhad on Tuesday.

A group of women, who had reportedly bought tickets to the game, were stopped outside the stadium. They were pepper-sprayed by the security guards as they protested and tried to enter by force.

The incident gave rise to protests not just among people but also the country’s sports officials and politicians.

FIFA also asked for an explanation for what happened.

The controversy prompted Iranian President Ebrahim Raisi to intervene. He ordered to interior minister to launch an investigation and prepare a comprehensive report on the incident.