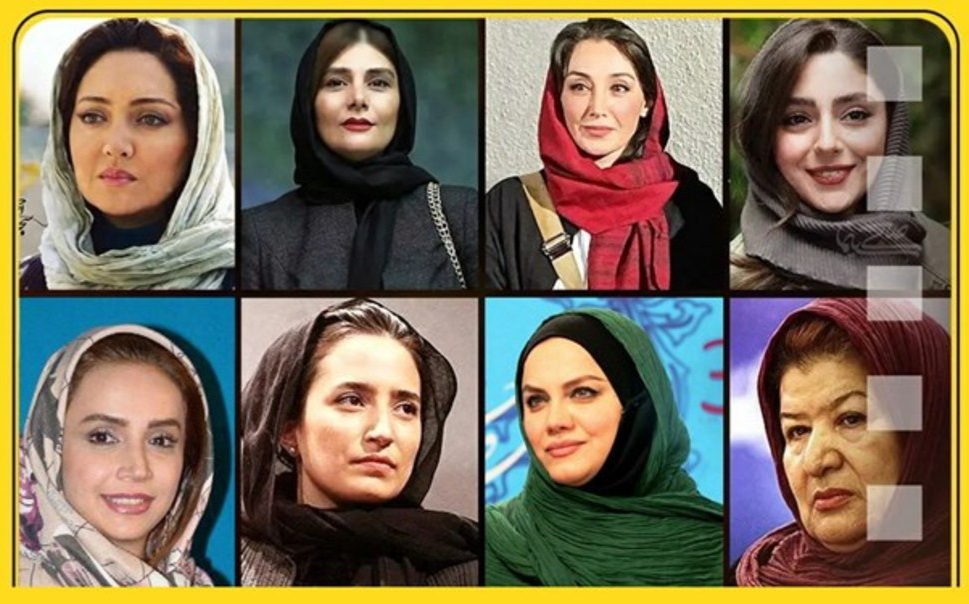 Iranian female filmmakers and actresses have issued a statement to condemn what they have called violence against women in the country’s cinema.

The statement provides some details about the ‘dire situation of women in the Iranian cinema’ and calls for the formation of an independent committee to investigate reports of harassment of female filmmakers and actresses.

The signatories of the statement condemned any ‘harassment and sexual blackmail of women’ in the workplace and demanded legal consequences for those who violate the law.

The statement also deplored what it described gender inequality in the Iranian cinema and the lack of an oversight body that would have prevented excessive demands and infringements by those who wield influence.

It demanded an end to sexual violence in the Iranian cinema. The signatories of the statement include such famous names as Niki Karimi, Hedieh Tehani, Pouran Derakhshandeh, Behnoush Tabatabaei, Taraneh Alidousti, Mitra Hajjar and many other heavy weights of the Iranian cinema.

There have been numerous allegations of sexual harassment of women in the Iranian cinema. But the accusers have not provided any tangible proof to back up their claims.