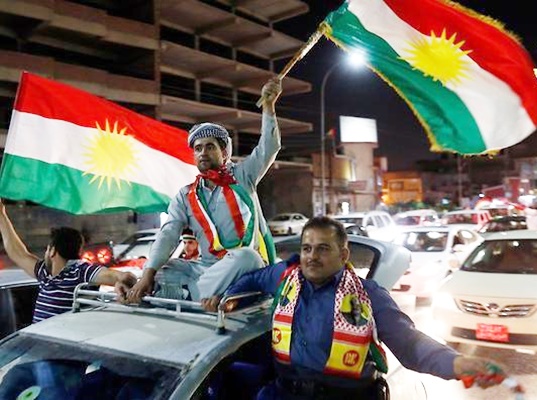 An Iranian website has, in a critical article, lashed out at certain commentators who believe the secession of the Iraqi Kurdistan region is a logical move.

The Political Desk of the Persian-language news website Alef has, in an article, criticized the viewpoints of some Iranian analysts who believe the secession of Iraq’s Kurdistan region is a reasonable move .The highlights of the analytical piece follow.

There is an old story that a man was driving home from work at dusk when he found out that his vision was getting blurred. He could barely see the road. He pulled over only to realize a bitter reality: He was going blind. He called his wife and told her what had happened. Saddened and dejected, the man raised his hand to put on his forehead when he realized there was something on his eyes. He had forgotten to take off his sunglasses! And that was the reason he could barely see after sunset!

This story is similar to that of the folks who, these days, without paying attention to what is going on around them, draw on the hackneyed clichés of the 20th-century Cold War and make comments that are mind-boggling!

In fact, each science is like the glasses used to help us see in a better way. However, each science is useful in the right place. Sunglasses are supposed to be used by day. If they are used at night, they will not only be useless, but blur the vision and keep us from seeing the reality.

In the case of Masoud Barzani, the president of Iraq’s Kurdistan Regional Government (KRG), who seeks Kurdistan’s secession from the country, we are witnessing some academics making recommendations which show they have, intentionally or unintentionally, turned a blind eye to realities on the ground and only offer theories.

As a case in point, one of the folks has suggested we should help Kurds in their secession drive in other countries as they are an Iranian ethnic group! They believe such a move is in line with the re-creation of the idea of a Greater Iran!

Such a superficial vision is really surprising as such a way of thinking can be generalized to other ethnic groups of Iranian origin, and such reasoning can lead to questions.

Another person has said that Iraqi Kurds have the right to secession!

In the 21st century, see what we Iranians are coming to! The people we have designated as lecturers at our most prestigious universities are individuals who strongly support racism!

What special features has this lecturer seen in Kurds that he is only supporting the rights of Kurds from among Persians, Turks, Kurds, Arabs, the Baluch, Turkmens, etc.?

Or maybe he is going to turn to other ethnic groups in the future!

How is it that a secession drive by a person such as Barzani, who has been involved in so much corruption and has violated the basic rights of people in northern Iraq including, Kurds, Turkmens, Izadis, and Arabs, is now seen as a move to restore the rights of an ethnic group?

Does this gentleman look at the whole world through the sunglasses of ethnic groups’ rights? Or did he simply want to say something different?

It is regrettable that these gentlemen speak of homeland and dignity from dawn to dusk, but ignore the fact that Barzani and his clique have an eye on Iran’s territory and in their imagination regard large parts of our country, from Azarbaijan, [Iran’s] Kurdistan and Ilam to the western coast of the Persian Gulf as their illusory territory.

Haven’t these gentlemen seen the maps of weather forecast programs broadcast by TV channels said to be run by Barzani and his cronies? 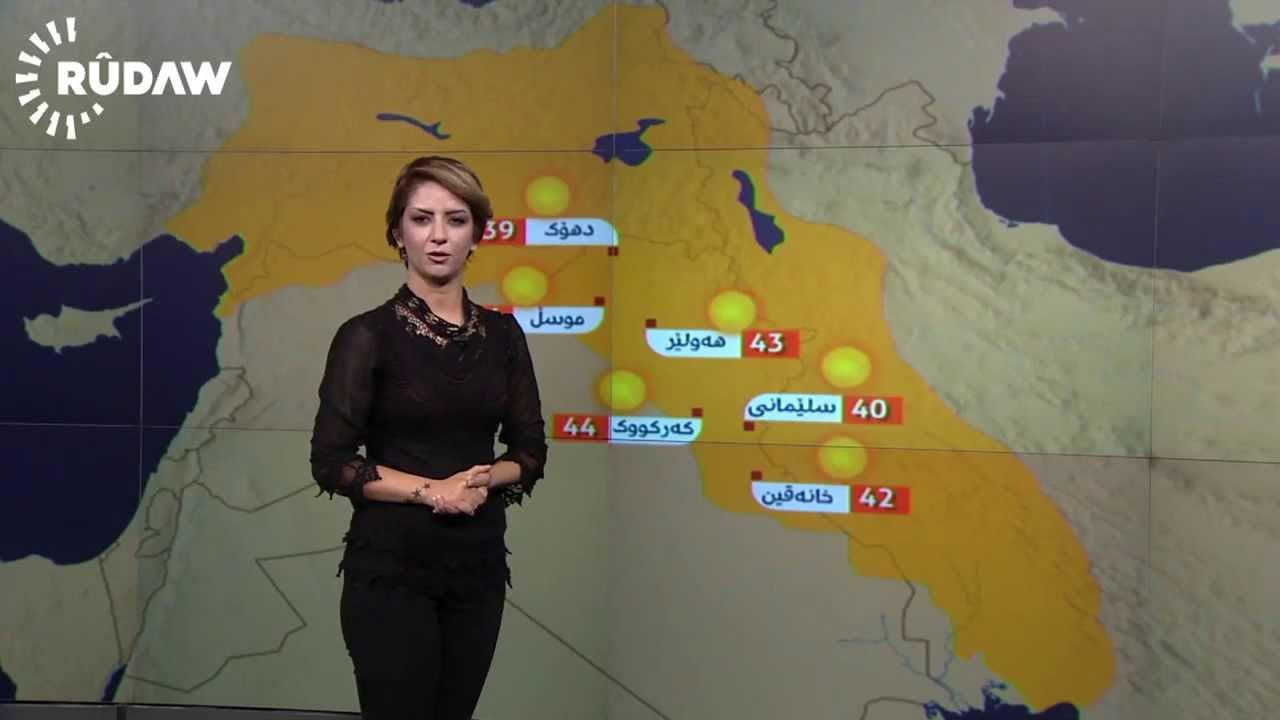 Now, this is the question: If a racist government is allowed to emerge in the Middle East, and if Barzani turns into a second Kim Jong-un or Saddam Hussein, what repercussions will it have for the Arabs, Turkmens and even Kurds living in northern Iraq and neighbouring countries?

Instead of being purely idealistic and offering destructive solutions, you’d better look into developments and the consequences of events with more insight and not further fuel the flames of racism and apartheid with superficiality.

A Word with Respected Fellow Countrymen

Although we are witnessing the violation of ethnic and religious minorities in today’s world, in fact no word should be said about the rights of Turks, Persians, Kurds, Arabs, the Baluch, Shiites, Sunnis, Jews and Buddhists. Although all cultures and languages and identities are equally important and are the heritage of humanity, they do not constitute the permission to establish a racist government and contravene the rights of other peoples in the region.

In today’s modern world, only one set of rights should be recognized, and that is “human rights.”

Those in the West who claim to be supporters of this idea have selective definitions for “rights” and “human” and never accept that “one equals one.” The European and US-style “humans” are a far cry from those in Africa and the Middle East!

There are some people who should get their heads out of old books and hackneyed theories and look around them with open eyes.

Should they be allowed to do whatever they can via a handful of puppets?

Barzani and his associates know well that they are not welcome by the people in northern Iraq due to their extensive economic corruption and rente-seeking, and that they must leave power if they don’t get the chance to create a new crisis. Leaving power will also set the stage for the violations, embezzlements and extensive misappropriation by their dynasty to come to light. So, by intentionally creating a crisis, they have practically compromised the rights of the people in northern Iraq to secure their partisan interests.

In fact, if we look at the issue through the prism of philanthropism, we cannot remain passive, and we are duty-bound to stand by the people in northern Iraq, so that they will be able to negotiate this dangerous historical turn. Of course, regardless of the humanitarian aspect of the issue, we should bear in mind that we will be a neighbor of the Kurdistan region for good, and we are not immune to the fire burning in an area adjacent to us and we should not remain passive.

From Iran’s standpoint, what is of special importance is that Barzani has an eye on our country as well, and as soon as phase one of his secession drive is done, he will need to create a new crisis which would go beyond his territory’s borders in order to buy time, win the support of ultra-regional powers and strengthen his global status. Indubitably, the next crisis would constitute violation of the territorial integrity of its neighbouring countries, especially Iran. We have given lives to defend the territorial integrity of our country. So, it is obvious that we will not allow unimportant individuals such as Barzani to play with our national pride and the country’s existence. We will be able to douse the flame which is beginning to burn in our neighbour’s home with proper management and the least cost before it spreads to our own home.

Therefore, we will deal with anybody who has an eye of greed on our soil and will tackle them the same way we countered ISIS in Iraq and Syria.

To sum up, the flame that Barzani has ignited will, sooner or later, subside like that of Saddam Hussein and ISIS, but shame will remain on the faces of those who are natives of this country, but whose injudicious words play into the hands of the enemy.