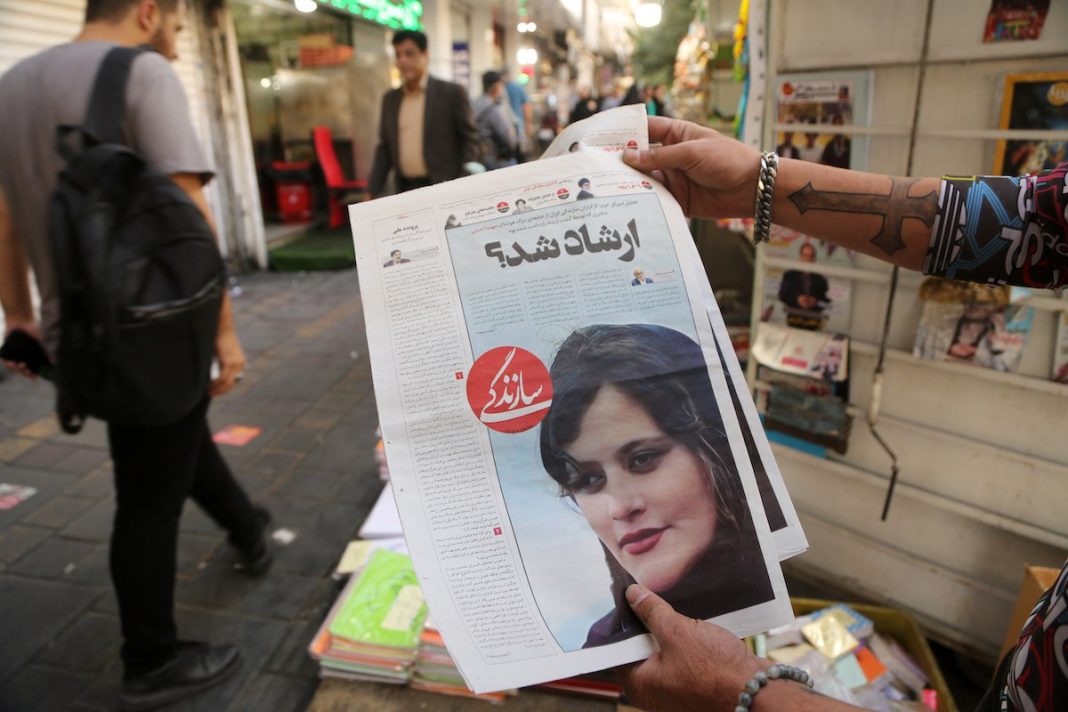 The father of an Iranian woman who died after a heart attack in morality police custody last week, has once again rejected reports that her daughter had background medical conditions, asking for a full probe into the cause of his daughter’s tragic death.

Amjad Amini, Mahsa’s father, told Fars News Agency that Iranian President Ebrahim Raisi expressed his condolences on the phone over the tragic incident and issued an order for investigation.

He said, “We expect them to clarify the various aspects of this issue as soon as possible and follow up on the matter and not allow my daughter’s blood to be wasted in vain.”

Mahsa, 22, was on a visit to Tehran with her family when she was arrested by the special mortality police unit that enforces the dress codes for women.

She slipped into a coma on Tuesday after being approached by the police in the Iranian capital Tehran to ‘get a briefing on her clothing’ and died on Friday.

Amjad told Fars that the video released by the police cannot reveal the circumstances of her death, saying the police failure to urgently take his daughter to the hospital caused a heart attack that led to her death.

He also complained that the police failed to immediately inform her family of the situation.

Mahsa’s death has triggered nationwide public outcry and protests, blaming harsh manhandling by the mortality police forces for her death.