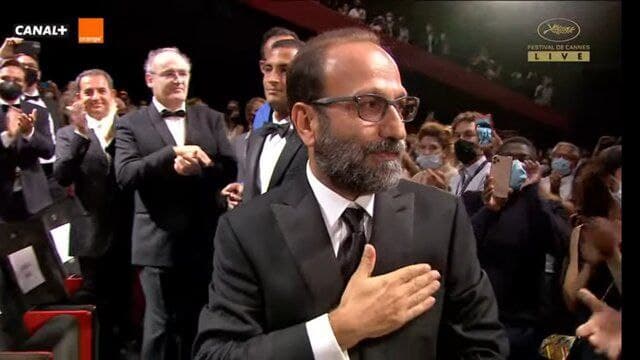 Asghar Farhadi's latest feature film “A Hero” was warmly received with a five-minute standing applause in its world premiere in the prestigious Cannes Film Festival 2021.

Farhadi’s latest Cannes competition entry A Hero is a social drama about moral dilemmas and the alacritous flexibility of principles.

The auteur focuses on his usual themes, holding up a mirror, and offering his viewers glimpses into the psyche of contemporary Iranian society.

The brilliant performances of actors and Farhadi’s engaging script have received critical acclaim since yesterday.

Shot during the pandemic in Shiraz and readied in time to debut at Cannes, the distribution rights of A Hero have already been scooped up by Amazon, and it is expected to drop on Prime video soon.

Farhadi, a Cannes favourite, attended the premiere alongside his cast on the Croisette, where he received a standing ovation lasting several minutes even before the screening began. The film will compete for the prestigious Palme d’Or (his third if he manages this feat.)

The soft-spoken and affable Rahim (Amir Jadidi) is out on parole from his prison sentence. 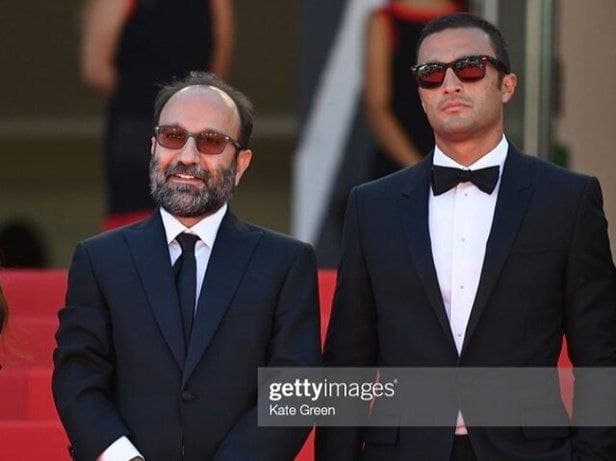 A separated man with a son with speech impediment who lives with his sister’s family, he has defaulted on his debts that sent him to prison. But if he can manage to pay off his debts, he can avoid spending the rest of the years of his punishment in jail. He may have found a way out: his girlfriend Farkhondeh (Sahar Goldust) recently stumbled upon a lost handbag with some gold coins that she wants to sell to raise money for Rahim’s debt repayment.

But when the couple consult with a pawn broker, they realise the money may simply not be enough for a prison bailout. Rahim has a change of mind, and wants to return the coins.

When the prison officials get wind of Rahim’s deed after the bag is returned to its owner, they milk it to their benefit to distract public scrutiny of a prison death. Rahim is now forced to pretend he found the handbag, and the news gets picked up by local media that even prompts a charity to organise a fundraiser for his bailout. 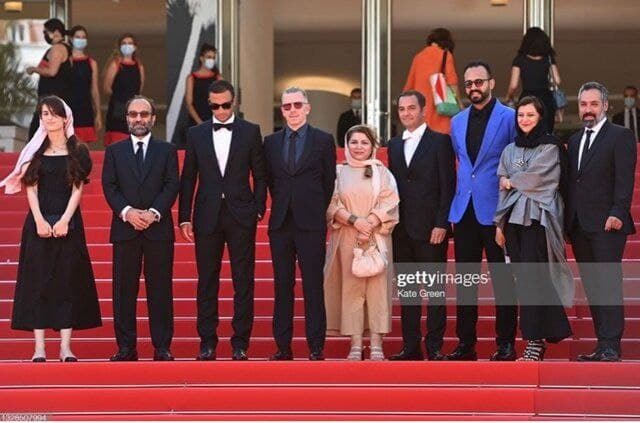